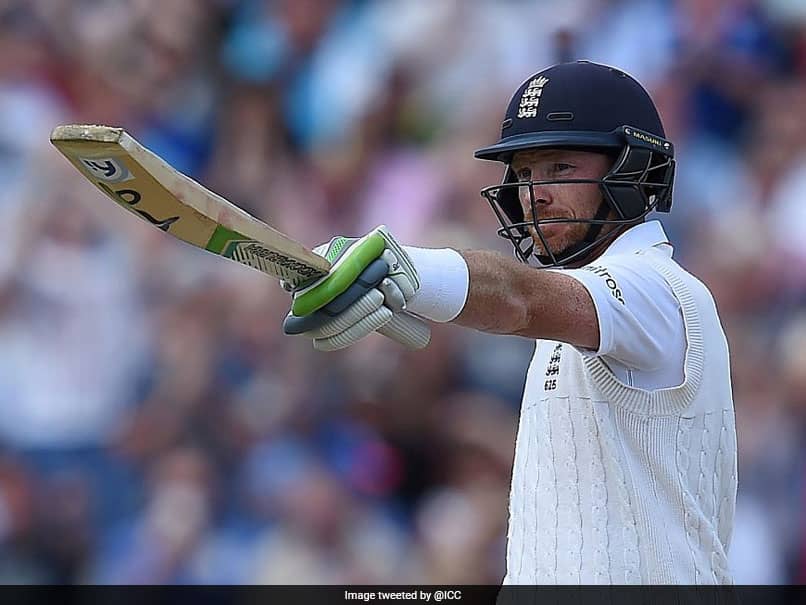 Former England batsman Ian Bell on Saturday announced his decision to retire from professional cricket. The batsman said that he would be playing his final red-ball game for Warwickshire on Sunday, and his last T20 match for the county will be played next week. "It's with enormous sadness, but with equal pride, that I am announcing my retirement from professional cricket. Tomorrow will be my final red ball game and next week I'll play my final T20 match. It's true when they say you know when the time's right, and unfortunately, my time is now," Bell said in a post on Twitter.

It's true when they say you know when the time's right, and unfortunately, my time is now.
It's been a pleasure.
Thank you.
pic.twitter.com/u7Altf9qpT

"While my hunger and enthusiasm for the sport I love remain as strong as ever, my body simply can't keep up with the demands of the game to the standard of which I expect from myself. It's been an absolute privilege and honour to fulfill my boyhood dream of playing for both England and Warwickshire. As a child, to play just once for either would have been enough for me, but to do so for the past 22 years is more than I could have ever wished for," he added.

When Bell used to play for England, the side managed to reach the number one ranking in the longest format of the game and over the course of his career, he managed to be a part of five Ashes-winning squads.

"To have been part of an England Test team to reach number one in the world, to win five Ashes Series, one of which as Player of the Series, and an away series in India is some return for a young lad who simply dreamt of batting at Edgbaston. I count myself lucky for many things, but to have shared these experiences with the group of guys I did is something I'm very grateful for," Bell said.

"I've been fortunate enough to share dressing rooms with not just the very best players in the world, but the very best guys. At the club level, to have spent my entire career and won trophies with my boyhood team is something both myself and my family are enormously proud of. To everyone associated with the club; the staff, players, fans, and anyone I've worked with, thank you," he added.

On July 1 this year, Bell had signed a contract extension with Warwickshire, but he said that he cannot disrespect the club by continuing playing when he knows he would not be able to give his best.Bell had last played for England in 2015 as he played a Test match against Pakistan. On the other hand, he had last played an ODI for England in March 2015.

Ian Bell Cricket
Get the latest updates on India vs Australia Series, check out the India vs Australia Schedule for 2020-21 and Ind vs Aus live score . Like us on Facebook or follow us on Twitter for more sports updates. You can also download the NDTV Cricket app for Android or iOS.