"Is He Taller Than You?" Dean Jones Trolls Ian Bell After He Shares Son's Video

Dean Jones trolled Ian Bell on his height after he shared a video of his son's first cricket match. 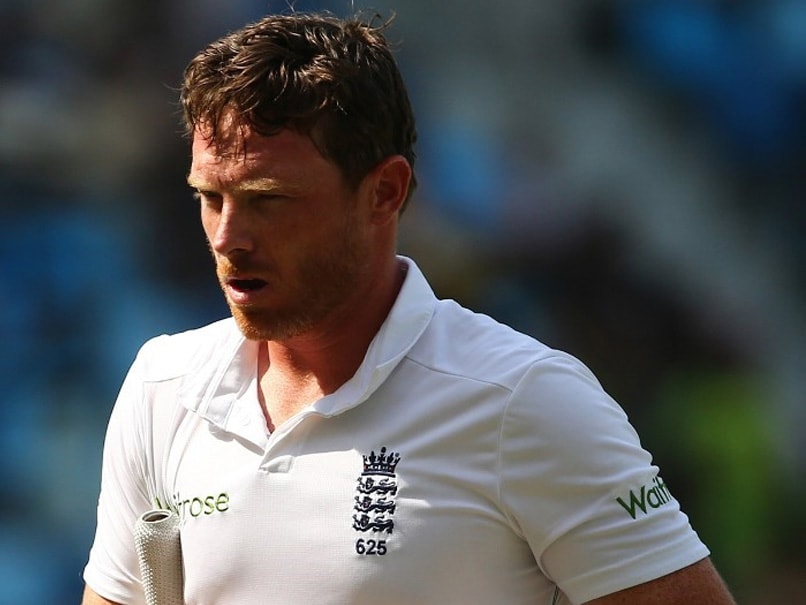 Amid the coronavirus pandemic, former Australia batsman Dean Jones has been keeping his fan base entertained on social media, with a series of hilarious online sledges directed at former players. On Sunday, it was former England batsman Ian Bell who fell prey to his wit after he shared a video of his 7-year-old son playing cricket. "Proud dad moment! Joseph's first ever cricket game," Bell tweeted, along with the video. Responding to his tweet, Dean Jones wrote "Is he taller than you?" with a couple of laughing emojis.

Is he taller than you? #goodstuff https://t.co/nxuppeNHkm

Bell responded with some laughing emojis of his own, before adding "and he's only 7!! He's running on the wicket, you must like that?"

After the International Cricket Council (ICC) tweeted about Styris being among nine players to have scored a century on debut while batting at no. 9, Jones tweeted "@scottbstyris were they bowling beach balls?"

And after a funny video of a man in the streets taking guard with a bat and doing some shadow batting emerged, he tagged Nasser Hussain and wrote "Is that you?"

Dean Jones made his debut for Australia against Pakistan in 1984 at Adelaide. The right-handed batsman played 164 One-Day Internationals for Australia and scored 6,068 runs with an average of 44.61. He also has seven ODI centuries to his name.