Have Been Colour Discriminated All My Life, Says Former India Spinner Laxman Sivaramakrishnan

Former India spinner Laxman Sivaramakrishnan has said that he has been colour discriminated against all his life. 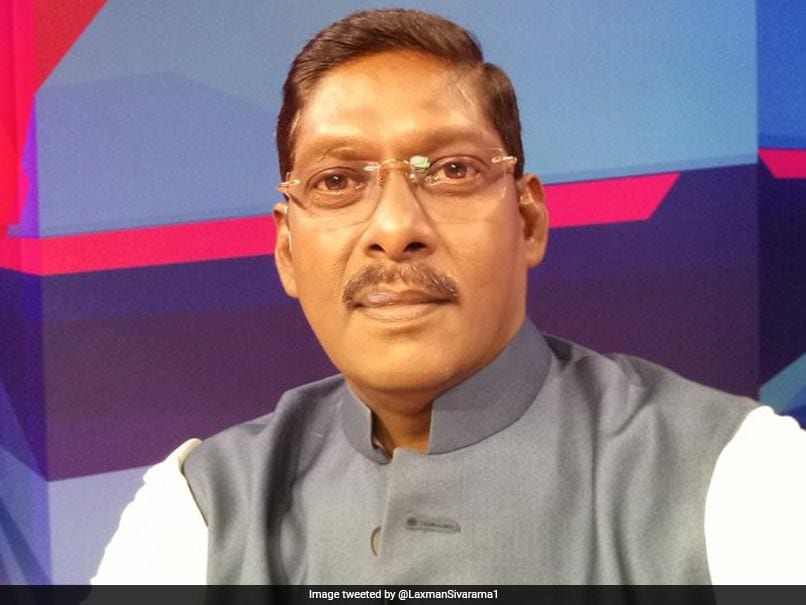 Former India spinner Laxman Sivaramakrishnan has said that he has been colour discriminated against all his life. The former spinner was responding to a tweet that talked about cricket commentators being subjected to online trolling for the comments they give. Commenting on the tweet, Sivaramakrishnan said: "have been criticised and colour discriminated all my life, so it doesn't bother me anymore. This, unfortunately, happens in our own country." Earlier, former India opening batter Abhinav Mukund had also spoken on the same issue in the past.

Posting a lengthy statement on Twitter, Mukund had said: "I have been travelling a lot within and outside our country since I was 15. Ever since I was young, people's obsession with my skin colour has always been a mystery to me. Anyone who follows cricket would understand the obvious. I have played and trained day in and day out in the sun and not even once have I regretted the fact that I have tanned or lost a couple of shades."

"It is simply because I love what I do and I have been able to achieve certain things only because I have spent hours outdoors. I come from Chennai probably one of the hottest places in the country and I have gladly spent most of my adult life in the cricket ground," he added.

Over the past few months, racism has become a huge talking point in cricket. In the UK, Azeem Rafiq's allegations about racism at Yorkshire County Cricket Club, forced the ECB to hand a ban, not allowing the club to host any international matches until further notice.

India Cricket Team Laxman Sivaramakrishnan Cricket
Get the latest updates on IPL Auction 2023 and check out  IPL 2023 and Live Cricket Score. Like us on Facebook or follow us on Twitter for more sports updates. You can also download the NDTV Cricket app for Android or iOS.