Harmanpreet Kaur will undergo rehab at the National Cricket Academy (NCA) in Bengaluru. 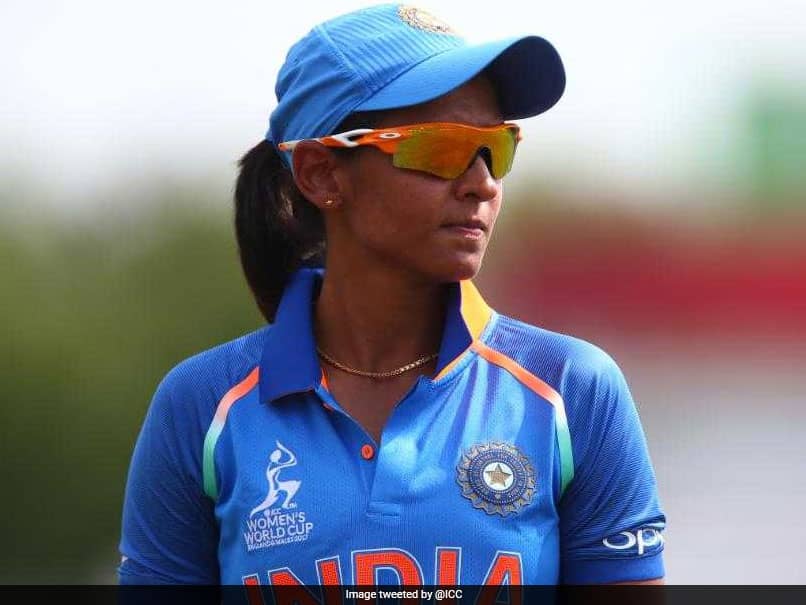 India women's team suffered a major blow as Harmanpreet Kaur was ruled out of the ODI series against England with an ankle injury. According to a media release from BCCI, the 29-year-old suffered the injury after returning from New Zealand and was unable to participate fully in the team training session because of pain. The vice-captain, who is also one of the finest batswoman of the side, will now head to National Cricket Academy (NCA) in Bengaluru for her rehab.

Kaur will be replaced by 20-year-old uncapped all-rounder Harleen Deol, who batted at No.4 for the Indian Board President's XI against England in a warm-up game.

The ODI series forms part of the ICC Women's Championship, and Harmanpreet's loss will be keenly felt. She averages 34.52 with the bat in ODIs and played a key role in India's march to the Women's Cricket World Cup 2017 final, striking an unbeaten 171 against Australia in the semi-final.

The ODI series will run from February 22 to 28. All the matches will be played at the Wankhede stadium in Mumbai.

India Women Harmanpreet Kaur Cricket
Get the latest updates on India vs Australia Series, check out the India vs Australia Schedule for 2020-21 and Ind vs Aus live score . Like us on Facebook or follow us on Twitter for more sports updates. You can also download the NDTV Cricket app for Android or iOS.