Harbhajan Singh posted a throwback video of him dismissing Yuvraj Singh and didn't fail to give his former teammate some batting advice. 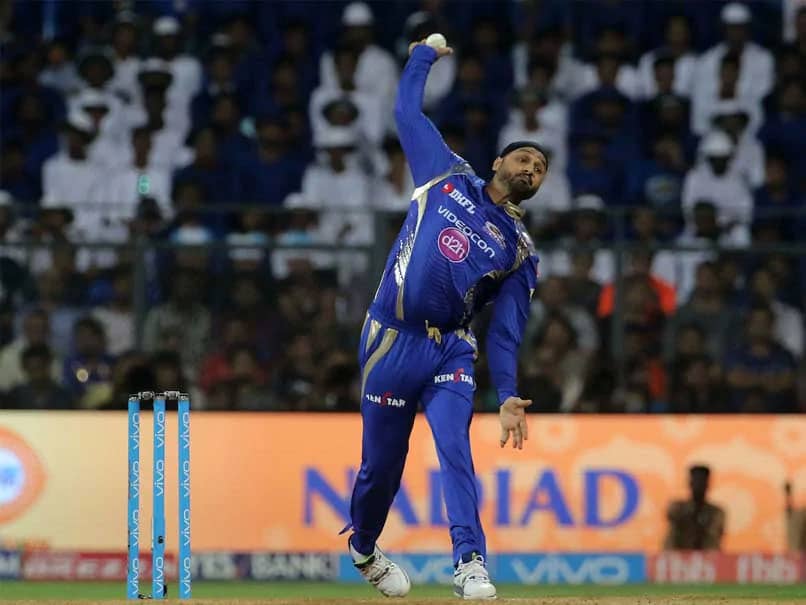 Harbhajan Singh has been active on social media platforms at this time.© BCCI

Harbhajan Singh has been regularly sharing fun posts on his social media accounts during the lockdown to keep his fans entertained. Harbhajan took to Instagram to share another throwback video where he dismissed Yuvraj Singh in an IPL match. In the video, Harbhajan Singh, playing for Mumbai Indians, bowls to Yuvraj Singh, who was a part of the now-defunct Pune Warriors India. Harbhajan traps Yuvraj in front of the wicket for an easy leg-before decision. Harbhajan captioned his post and said, "Paaaaaaaji seedha khelo". Yuvraj Singh replied to Harbhajan's post and said, "Sorry paji! Vapas". 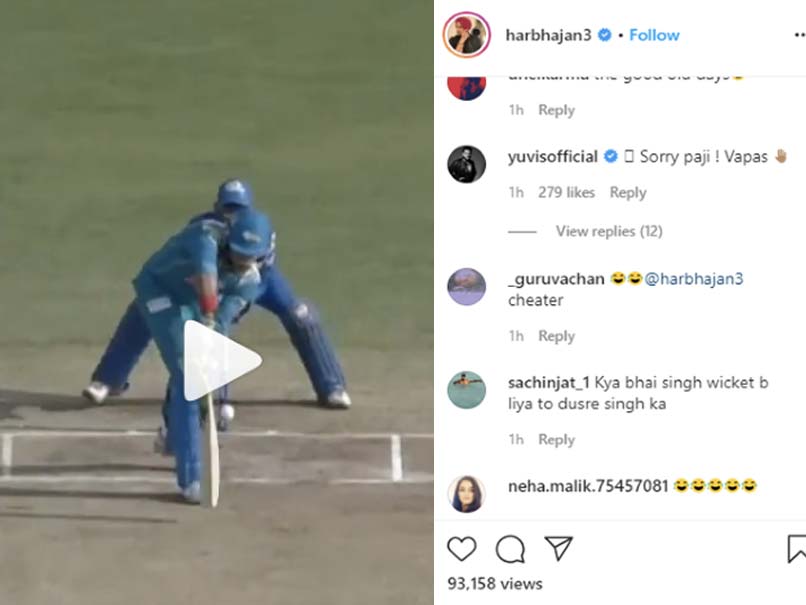 Harbhajan Singh and Yuvraj Singh share a great camaraderie both on and off the field. They started their careers with the Punjab team at the Ranji Trophy level and went on to play for the country. The two players have been a part of the World Cup winning teams in 2007 as well as 2011.

Harbhajan has featured in 160 IPL matches with 150 wickets with an economy rate of 7.08.