A tweet showing Harbhajan Singh's Test hat-trick against Australia at Eden Gardens in 2001 led to an exchange between the bowler and then Aussie wicketkeeper Adam Gilchrist. 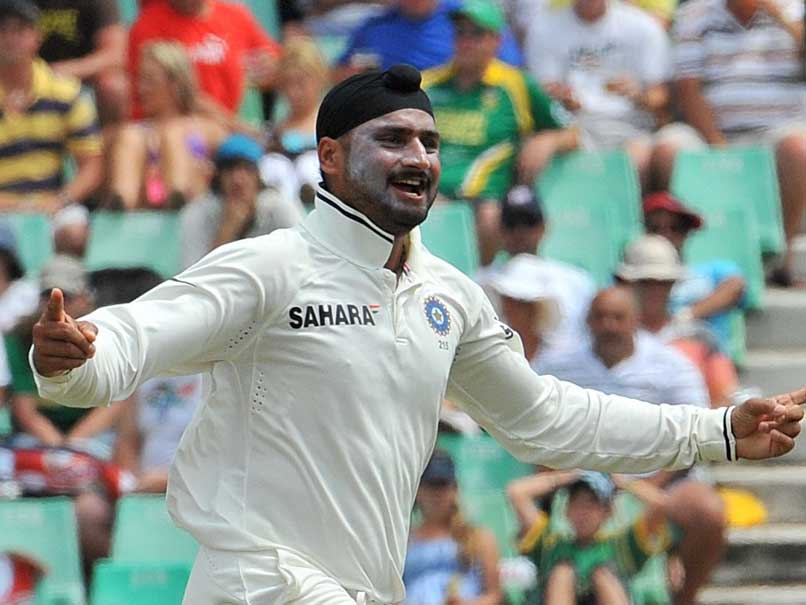 Harbhajan Singh created history when he became the first Indian to claim a hat-trick in Test cricket.© AFP

Harbhajan Singh created history when he became the first Indian to claim a hat-trick in Test cricket. The spinner removed Ricky Ponting, Adam Gilchrist and Shane Warne off consecutive deliveries during the 2001 Kolkata Test against Australia to etch his name in the record books. Harbhajan's historic feat came to the limelight once again when Jasprit Bumrah became the third Indian to claim a hat-trick in Test cricket on the second day of the second Test against the West Indies at Sabina Park on Saturday. Irfan Pathan was the second Indian bowler to achieve this distinction.

Bumrah's achievement was different from Harbhajan Singh and Irfan Pathan because it necessitated a review of the third decision to confirm the dismissal.

As soon as Bumrah removed Darren Bravo, Shamarh Brooks and Roston Chase off successive deliveries, Twitter was abuzz with the praises for the fast bowler.

However, former Australia wicketkeeper Adam Gilchrist saw it as an opportunity to take a dig at the decision. He tweeted in response to a video of the historic moment and wrote that there was no Decision Review System (DRS) available at that time along with a sad emoji. 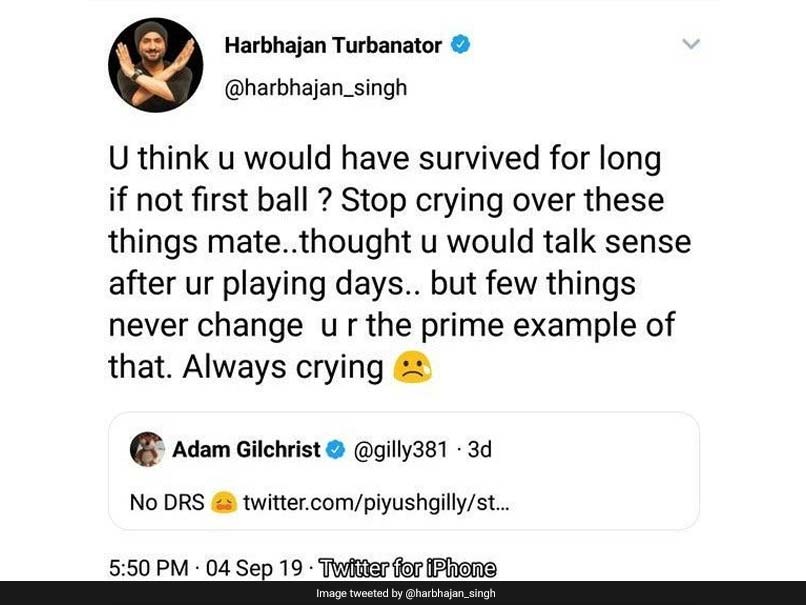 Harbhajan Singh responded to Gilchrist's jibe on Wednesday by tweeting, "U think u would have survived for long if not first ball ? Stop crying over these things mate..thought u would talk sense after ur playing days.. but few things never change u r the prime example of that. Always crying."

Bumrah's hat-trick, the 44th in Test history, reduced the hosts to 13/4 in the first innings as India went on to win the match by 257 runs.

With the win, India also completed a clean sweep of a Test series in the Caribbean for the first time ever.

Jasprit Bumrah Cricket
Get the latest updates on SA vs IND 2021-22, check out the Schedule and Live Score . Like us on Facebook or follow us on Twitter for more sports updates. You can also download the NDTV Cricket app for Android or iOS.