Virat Kohli tweeted a special message for his fans while extending his wishes on the occasion of Holi. 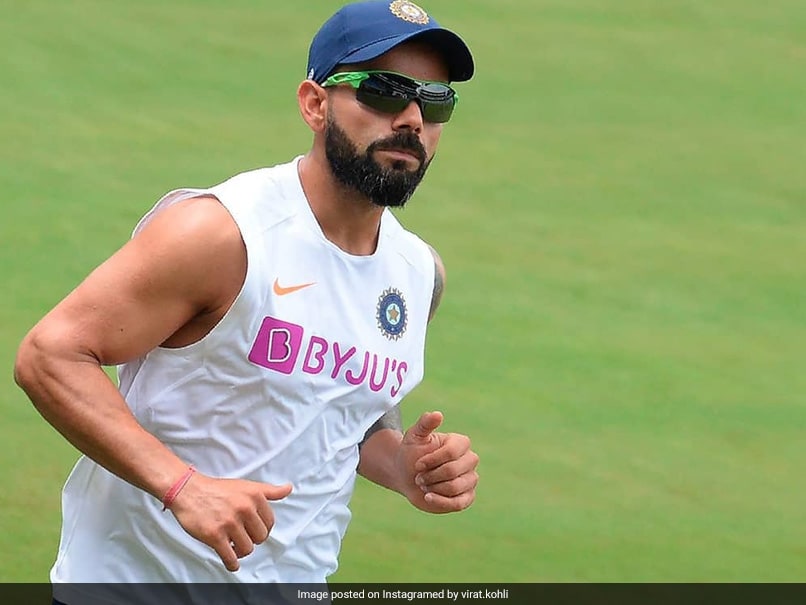 Virat Kohli, India captain, took to Twitter to extend wishes to his fans on the occasion of Holi on Tuesday. "Wishing everyone a joyful and a safe Holi. May the festivities bring a lot of colors to your life," Virat Kohli tweeted. The India captain will be back on the field on Thursday as he will lead India in the first One-Day International of the three-match series opener against South Africa in Dharamsala. The second match will be played in Lucknow while the iconic Eden Gardens in Kolkata will host the third and final ODI.

Wishing everyone a joyful and a safe Holi. May the festivities bring a lot of colors to your life. #HappyHoli

Heartfelt greetings to everyone on the occasion of Holi!
May god bless you with wisdom, power, bliss and happiness! Have a safe & a colourful one! #Holi #Holi2020 pic.twitter.com/tNHLAcEtw2

On Sunday, India announced their 15-member squad that will take on South Africa in the upcoming home series.

Hardik Pandya, Shikhar Dhawan and Bhuvneshwar Kumar returned to the squad after recovering from their respective injuries.

Kedar Jadhav was dropped from the squad while Mohammed Shami was also not included in the squad announced by Sunil Joshi-led selection panel on Sunday.

Ishant Sharma Cricket
Get the latest updates on T20 World Cup, check out the T20 World Cup Schedule and Live Score . Like us on Facebook or follow us on Twitter for more sports updates. You can also download the NDTV Cricket app for Android or iOS.