He may have long left the cricket pitch but tales of his passion, skill and sheer charisma continue to inspire fans and aspiring cricketers all over. 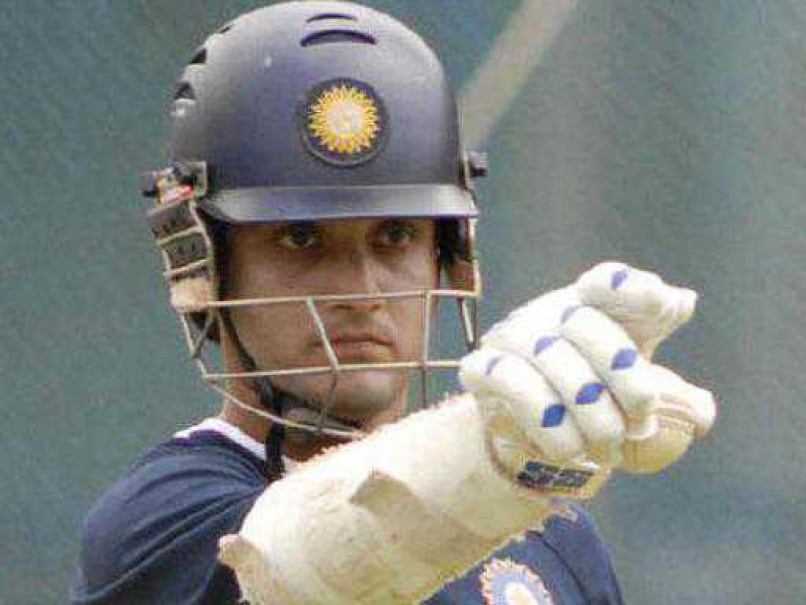 Sourav Ganguly turned 43 this Wednesday and the former India cricketer received a barrage of wishes by fans and colleagues. It is not without reason that he is revered and admired even though he played his last Test seven years ago. Legends, after all, don't fade away with time. (Ganguly's cricketing journey in pics)

Ganguly indeed is a legend with records both as a batsman and as the national skipper. Regarded by many as the man who taught India to stand up and fight, the Bengal player always took the field wearing his heart on his sleeve. Ever since his Test debut at the Lord's in 1996, Ganguly showed that buckling under pressure was just not his thing. He went on to play 113 Tests for India and scored 7212 runs at and average of 42.17. He hit 16 tons in Tests and India have not lost in any of those games (four wins, 12 draws).

His ODI record though, was even more enviable. Pairing up with Sachin Tendulkar, he formed one of the best opening partnerships in the history of the game. In 311 ODIs, he scored 11363 runs at an average of 41.02. He went on to score 22 hundreds in the 50-over format.Â

Through the course of his international career, many have both hailed as well as blasted him depending on the team result and individual performance. One thing though was constant - Ganguly never really never made headlines.

Quick facts about 'Prince of Kolkata':

* In 1996, he became only the third batsman to score a century in the first of his two innings.

* His century at Lord's was also the highest by any batsman here on debut.

* Became the second quickest - after Viv Richards - to reach 6000 ODI runs. He took 147 innings to reach the figure.

* He was the highest scorer in the calendar year of 1997.

Currently an advisor the Indian cricket - along with Sachin Tendulkar and VVS Laxman, Ganguly's contribution continues to be vital. Here's wishing him a happy birthday and that he continues to rule hearts, just as he ruled over the cricket field.