From Milkshakes To Kebabs: MS Dhoni Reveals His Fitness Mantra 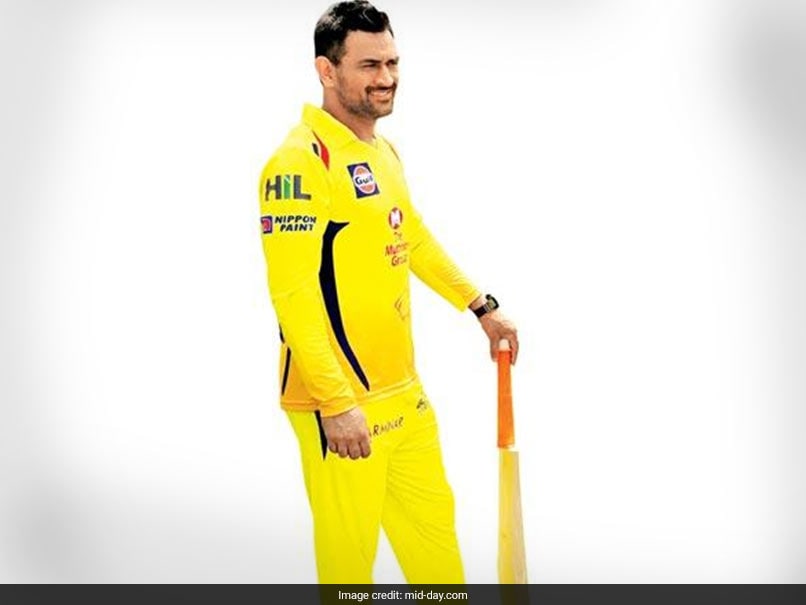 Even at the age of 36, former India captain Mahendra Singh Dhoni is one of the fittest cricketers in the Indian team. In fact, his running between the wickets is as quick as it was 10 years ago. Dhoni's fitness secret is a strict diet plan. The 2011 World Cup-winning captain has sacrificed some of his favourite foods like chocolates, soft drinks and milkshakes to remain fit for his cricketing challenges.

"You have to change. You can't keep doing the same thing expecting different results. My food habits have changed from the time I made my debut [in 2004]. Then, it used to be butter chicken, naan, milkshakes, a lot of chocolates and soft drinks. But once I touched 28, the chocolates and milkshakes were off, and after a few years, soft drinks were off too. Then after [retirement from] Test cricket in 2015 only healthy ingredients and kebabs came in," Dhoni said at an awards function on Monday night.

Besides healthy food, the rowing machine has also helped Mahi stay fit. "In Chennai [during IPL 11], I had a rowing machine in my room. I would get up, call for my breakfast and before it came in, I would do my rowing," said Dhoni, who scored 455 runs to help Chennai Super Kings win their third Indian Premier League title last month.