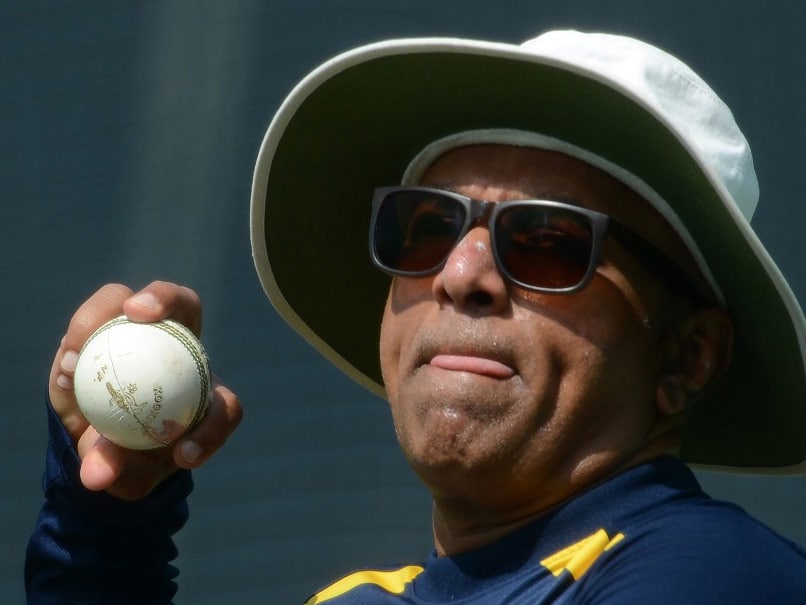 Chandika Hathurusingha's first stint with the New South Wales Blues was from 2011 to 2014.© AFP

Former Sri Lanka and Bangladesh coach Chandika Hathurusingha joined the New South Wales Blues Monday as an assistant to Phil Jaques. It is the second stint at the Sydney-based club for the experienced former opening batsman, who was sacked by Sri Lanka after their lacklustre World Cup campaign last year. He held a similar role from 2011 and 2014. "It is one of the best working environments I have experienced being part of NSW," he said. "The best part is there is always a lot of talent coming through NSW cricket."

In his previous stint, Hathurusingha worked with the likes of established Test players Michael Clarke, Brad Haddin and Shane Watson, along with emerging talents Steve Smith and David Warner.

He mentored current coach Jaques during the last season of his playing career with the Blues.

"It's fantastic for our group that we have someone of Chandi's experience and he's worked with NSW before so he understands our culture," Jaques said.

"He's been an international coach who has worked with some of the best players in the world."

Hathurusingha played 26 Tests for Sri Lanka between 1991 and 1999 as a compact right-hand batsman, and was also a handy medium-pace bowler.

He was appointed Sri Lanka coach in December 2017 after a successful three-year spell in charge of Bangladesh, but departed after last year's World Cup where they finished sixth.