As per local media reports, Tyrone Philander had gone out of his house to deliver water to a neighbour when he was shot dead. 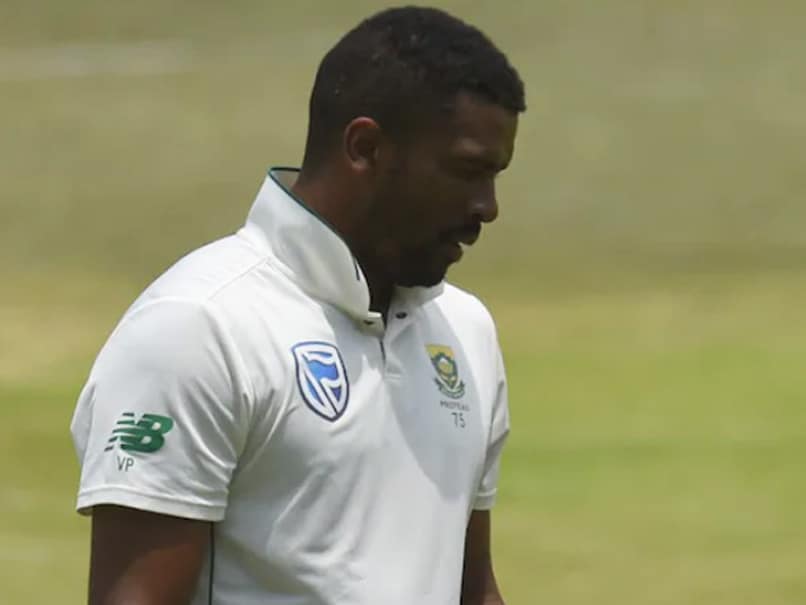 Tyrone Philander, the younger brother of former South African pacer Vernon Philander, has been shot dead. The incident happened on Wednesday afternoon in the family's home town of Ravensmead in Cape Town, ESPNCricinfo reported. Vernon Philander took to Twitter to confirm the news: "Our family is coming to terms with the brutal murder in my hometown of Ravensmead earlier today. I would like to ask that the family's privacy be respected during this difficult time."

I would like to confirm the following and wish that our family's wish to allow us to mourn be respected. Thank you all for the love and support https://t.co/ciyEt8VYLT

"The murder is now the subject of a police investigation and we respectfully ask that the media give the police the space to conduct a thorough investigation. There are no details around the incident at the moment and speculation will make it very difficult for us as a family to mourn in peace. Tyrone is forever in our hearts. May his soul rest in peace," he added.

As per local media reports, Tyrone had gone out of his house to deliver water to a neighbour when he was shot dead.

Vernon Philander Cricket
Get the latest updates on SA vs IND 2021-22, check out the Schedule and Live Score . Like us on Facebook or follow us on Twitter for more sports updates. You can also download the NDTV Cricket app for Android or iOS.