The event is slated for November 2, ahead of India's first Twenty20 international against the West Indies. 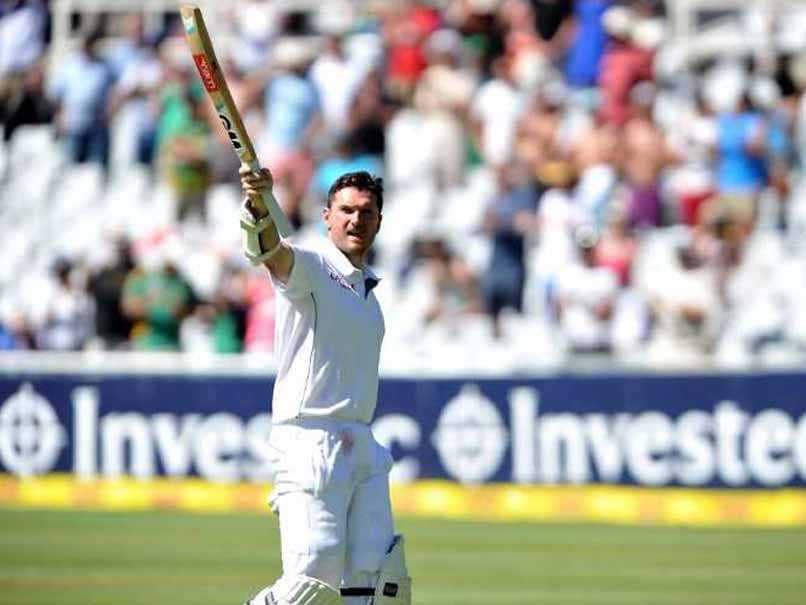 Smith is South Africa's most successful captain ever© File Photo

Former South African captain Graeme Smith will deliver a lecture at the second edition of the Jagmohan Dalmiya Annual Conclave slated for November 2, ahead of India's first Twenty20 international against the West Indies, a source said on Sunday. It will also mark the beginning of the silver jubilee celebrations of the 1993 Cricket Association of Bengal Jubilee Tournament (Hero Cup). "Graeme Smith is scheduled to give the lecture on November 2. There are plans to bring some West Indian greats too," the source told IANS.

It was on November 24, 1993 that the Hero Cup semifinal between India and South Africa was played under floodlights for the first time at the Eden Gardens as India went on to beat the West Indies in the final at the iconic venue on November 27.

Graeme Smith Cricket
Get the latest updates on IPL 2020, check out the IPL Schedule for 2020 and Indian Premier League (IPL) Cricket live score . Like us on Facebook or follow us on Twitter for more sports updates. You can also download the NDTV Cricket app for Android or iOS.