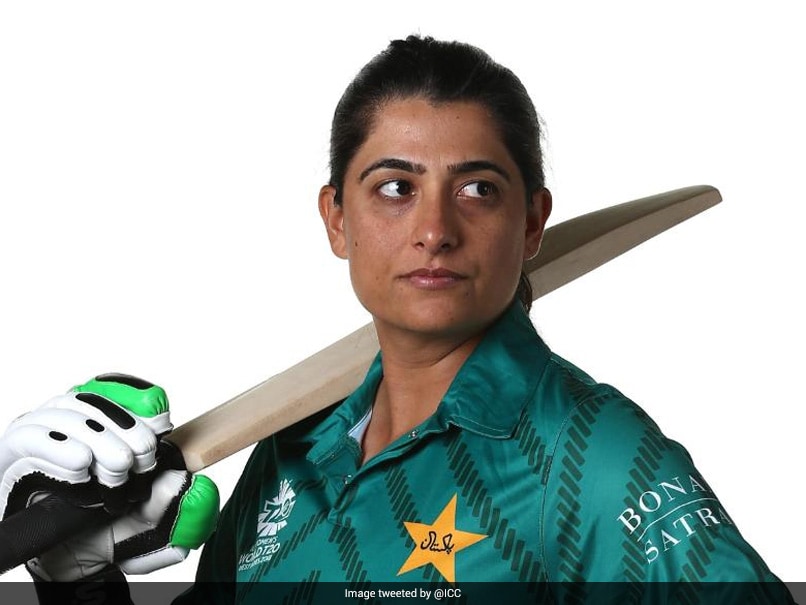 Former Pakistan women's team skipper Sana Mir on Friday confirmed that she has recovered from coronavirus. Sana had tested positive for COVID-19 earlier this month. According to a report in ESPNcricinfo, Sana, who was in the Pakistan Cricket Board's (PCB) commentary panel for the Quaid-e-Azam trophy final match tested positive after showing symptoms on Day three of the match. Sana on Friday thanked her fans for the prayers and love and informed she is all set to resume her duties. "Thank you for all your prayers and love. I have tested negative, spent some time with family and now back to work," Sana tweeted.

Thank you for all your prayers and love. I have tested negative, spent some time with family and now back to work. #CommBox #OneDayCup pic.twitter.com/1kMSBXYInI

Sana retired on April 25 last year, putting an end to a 15-year long illustrious career. She featured in 226 international matches for Pakistan, including 137 as captain from 2009 to 2017.

Sana, who was a vital cog in the Pakistan bowling line up, rose to number-one on ICC Women's Rankings for ODI bowlers in October 2018. With 151 ODI wickets in 120 ODIs, she shares the fourth position on the all-time list with Anisa Mohammed of the West Indies.

Meanwhile, Pakistan women's cricket team will face South Africa in a three-match T20I series, which will be played at Durban's Kingsmead Cricket Stadium from Friday. This will be Pakistan's first international T20I format assignment since the ICC Women's T20 World Cup in Australia last year.

South Africa Women Anisa Mohammed Cricket
Get the latest updates on Fifa Worldcup 2022 and check out  Fifa World Cup Schedule, Stats and Live Cricket Score. Like us on Facebook or follow us on Twitter for more sports updates. You can also download the NDTV Cricket app for Android or iOS.