Choudhary worked as the former JSCA president for more than a decade and also rose to become the BCCI's joint-secretary. 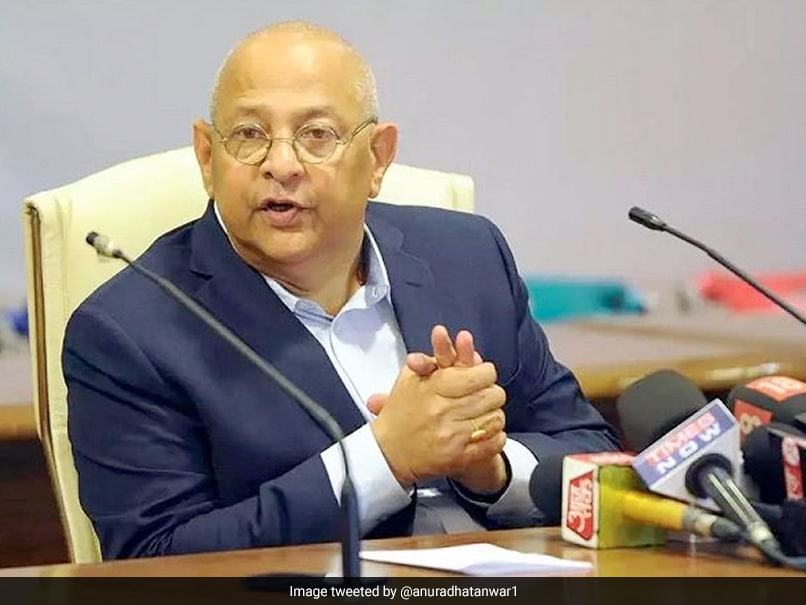 Amitabh Choudhary, the former BCCI acting secretary and president of Jharkhand State Cricket Association (JSCA) died of heart attack on Tuesday morning. He was 58. A retired senior IPS officer, who rose to the rank of IGP with the Jharkhand Police, the former top cop was also the chairman of Jharkhand Public Service Commission (JPSC).

"Deeply saddened by news of sudden passing away of former JPSC chairman Shri Amitabh Choudhary. Former IPS officer Amitabh ji played a significant role in development of cricket in the state. May his soul rest in peace and condolences and strength to his family in this hour of grief," Jharkhand CM Hemant Soren tweeted.

An IIT Kharagpur alumnus, Choudhary was instrumental in getting the first-class status for Jharkhand after BCCI disbanded the Bihar Cricket Association during the late Jagmohan Dalmiya's tenure in the early part of the new millennium.

Once Jharkhand got the official FC status, Mahendra Singh Dhoni shifted from Bihar and represented the state till the end of his career.

Choudhary also played a major role in building one of the finest cricket stadiums in Ranchi and should be considered instrumental in bringing international cricket and IPL to the industrial town.

He had also served as a BCCI joint secretary and was an administrative manager with the Indian team on a few occasions.

However, his toughest assignment was the 2005 tour of Zimbabwe, where the much publicised fall-out happened between erstwhile captain Sourav Ganguly and then coach Greg Chappell.

In fact, it was during that infamous tour that Chappell had sent the e-mail to BCCI president Sharad Pawar, recommending exclusion of Ganguly and a host of other senior players.

Choudhary wasn't allowed to function by the COA and it often led to a lot of acrimony.

However, Choudhary was a marvellous raconteur and often on the sidelines of various BCCI meetings would regale his audience with stories that would have everyone in splits.