Farokh Engineer said that his comments were directed at the Indian selectors and not Anushka Sharma. 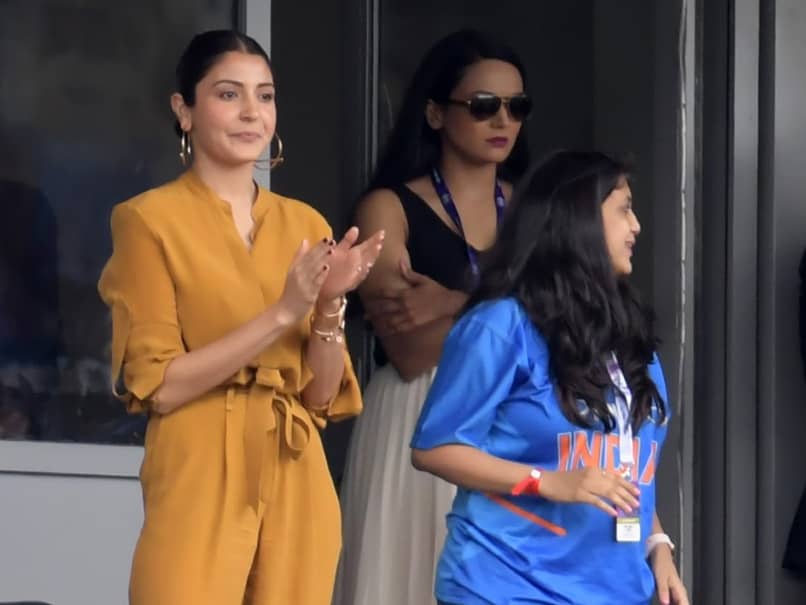 Farokh Engineer, who claimed that the Indian selectors were serving cups of tea to captain Virat Kohli's wife Anushka Sharma during the World Cup matches in England, has offered an apology to the Bollywood actress. In an interview to a TV news channel, Engineer said he made those comments in jest adding that his statements were directed at the Indian selectors and not Anushka Sharma. "I just said it in a jest and it's being made a mountain out of a molehill," Engineer was quoted as saying by Republic TV.

"Poor Anushka has been dragged into it, she is a lovely girl. Virat Kohli is a brilliant captain and coach Ravi Shastri is extremely good. The entire matter is being blown up unnecessarily. It turned out to be a selector as he was wearing an all India blazer," he added.

On Thursday, Farokh Engineer had said that he saw them (selectors) "getting Anushka Sharma cups of tea" during a 2019 World Cup match in the UK.

"I didn't even know one of the selectors during the World Cup and I asked him who the hell he was, because he was wearing the India blazer and he said he was one of the selectors. All they were doing was getting Anushka Sharma (Kohli's wife) cups of tea," the former India wicketkeeper had told The Times Of India.

Later in the day, Anushka Sharma took to Twitter and posted a hard-hitting post saying that she will not allow her name to be dragged into controversies related to Indian cricket anymore.

The Bollywood actress, in a strongly-worded statement, said she had kept quiet in the past but her silence should not have been considered as a weakness.