The Euro T20 Slam cricket tournament organisers on Wednesday announced its postponement due to the coronavirus pandemic. 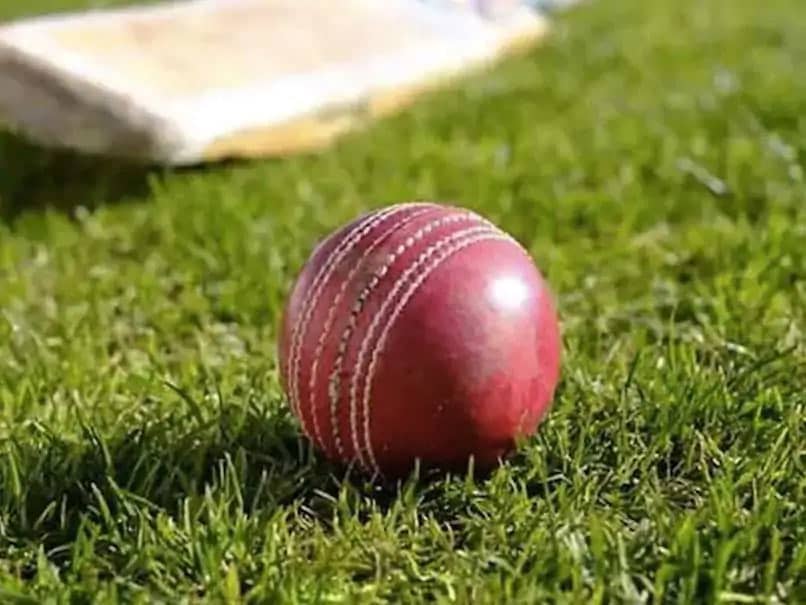 Players like Shahid Afridi and Eoin Morgan were lined up to take part in the Euro T20 Slam.© AFP

The Euro T20 Slam cricket tournament has been postponed for the second year running due to uncertainty caused by the coronavirus pandemic, organisers announced on Wednesday. The competition, involving six-city franchises based in Ireland, Scotland and the Netherlands, was originally due to start in 2019 but was postponed shortly before its start date. Twenty20 stars including New Zealand's Martin Guptill, England's World Cup-winning skipper Eoin Morgan and Pakistan's Shahid Afridi had all been lined up to play. Organisers said talks in recent weeks had given a "glimmer of hope" that the competition could be launched this year.

But they said in a statement issued on Wednesday that "continued uncertainty around the impacts of COVID-19 on international travel, quarantine requirements and the status of fan attendance at matches has scuppered plans for the current season".

Cricket Ireland chief executive Warren Deutrom said: "The Slam Board reluctantly reached the conclusion that the uncertainty caused by the pandemic and compromises being made to the original objectives did not make it a viable start in 2020."

He stressed the continuing commitment to the competition.

"Even if it takes until the third time of asking, we still very much believe in the viability, purpose and interest in a European T20 franchise concept, and will continue to do our best to bring it to fruition," he said.

Eoin Morgan Cricket
Get the latest updates on India vs Australia Series, check out the India vs Australia Schedule for 2020-21 and Ind vs Aus live score . Like us on Facebook or follow us on Twitter for more sports updates. You can also download the NDTV Cricket app for Android or iOS.