The three-match one-day international series at Southampton's Ageas Bowl launches the new World Cup Super League, which will determine qualification for the 2023 50-over World Cup in India. 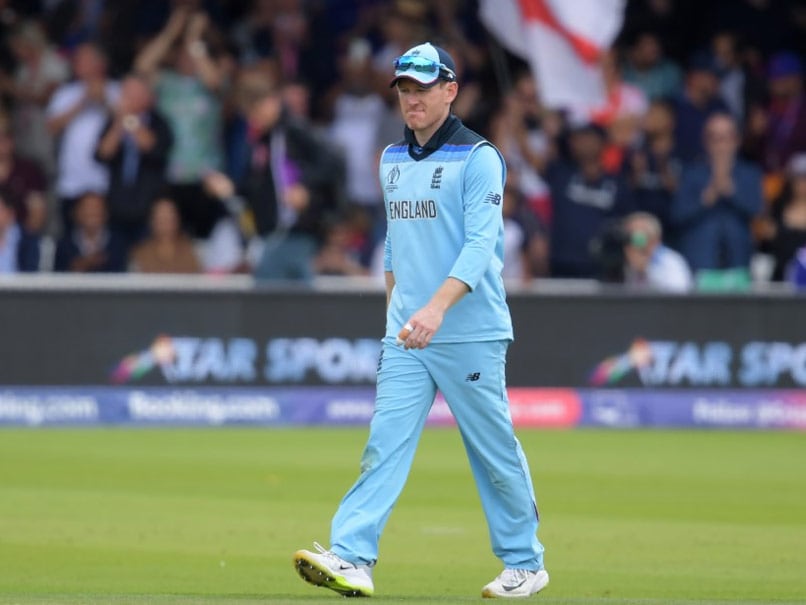 Eoin Morgan says England have an "unbelievably talented" pool of white-ball players as the world champions prepare to launch their campaign to reach the next World Cup against Ireland on Thursday. The three-match one-day international series at Southampton's Ageas Bowl launches the new World Cup Super League, which will determine qualification for the 2023 50-over World Cup in India. England's red and white-ball fixtures are overlapping in a season cut short by the coronavirus outbreak and they are maintaining two separate squads, meaning a clutch of World Cup winners including Joe Root and Ben Stokes will not feature against Ireland.

But Morgan, England's limited-overs captain, said he had more talented players at his disposal than he had ever seen before.

Moeen Ali and Jonny Bairstow, who both played in the 2019 World Cup on home soil, are in the squad for the Ireland games alongside fringe players such as dynamic batsman Tom Banton and fast bowler Saqib Mahmood.

"There's such a big pool of players that are unbelievably talented," said Morgan. "We don't know if they will succeed in international cricket but you would be comfortable selecting them in a squad if you needed them at any stage."

He pointed to an abundance of top-order batsmen but said England needed more strength in depth in the middle order and lower order.

Dublin-born Morgan said England's first World Cup triumph had increased the level of expectation placed on his team but had also boosted confidence.

"Winning last year has given our guys a huge amount of confidence in the process, strategy and planning we went through over a four-year period," he said.

"So it allows us to go into every World Cup with that strategy and forward-thinking and contributing along the way the whole time and trying to continually get better.

"Seeing the finished product last year was an eye-opener for everybody that hadn't won a World Cup but also it creates a level of expectation everywhere we go and that's one that sits well with some of our guys but for a lot of our guys they haven't experienced that so it's important to recognise what's expected of us moving forward because we want to win more trophies."

In the Super League format, the 13 teams will each play four home and four away three-match series.

The Ireland series will be played under tight bio-secure rules. The second and third matches take place on August 1 and 4, also in Southampton.