England's bio-secure venues have more or less been successful except for a breach by Jofra Archer. 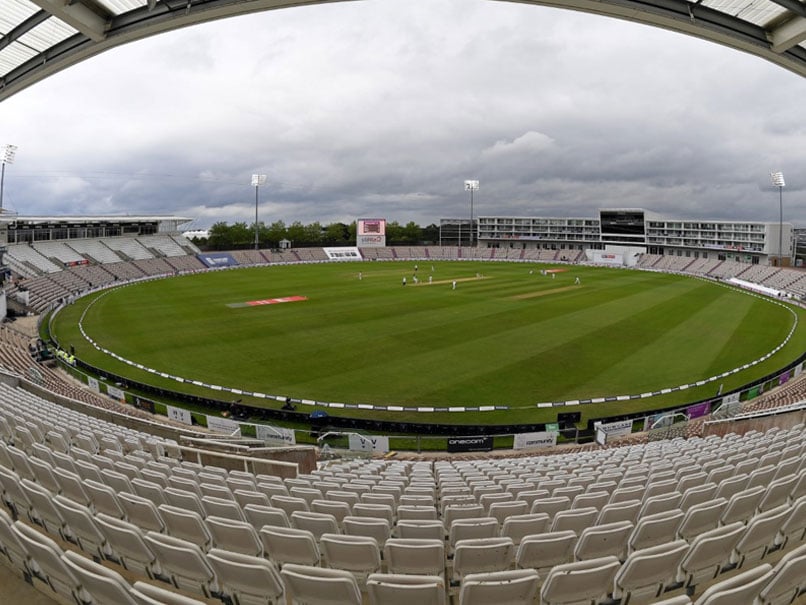 England showed the rest of the world that cricket could still be played during the coronavirus pandemic after a remarkable season that took place entirely behind closed doors. Large parts of the cricketing world rallied to England's cause, with the West Indies, Pakistan, Ireland and Australia all going ahead with scheduled tours. There had been fears the entire campaign could be wiped out as Britain struggled to bring down soaring Covid-19 numbers. As it is, the English game has already lost more than 100 million pounds, a figure that could rise to 200 million pounds if the pandemic interrupts next season.

But those numbers would have been even higher had not all 18 men's internationals, across all three formats, taken place.

Against the backdrop of concerns over the widening gap between cricket's wealthiest nations -- India, England and Australia -- and the rest, the season was also a timely reminder of the global game's need for interdependence.

The West Indies, one of the poorer Test nations, have also sent over a women's team for a Twenty20 series that will be England's only taste of international cricket this season.

"It's been successful here and if we can do it, so can other countries," said England men's coach Chris Silverwood. "Getting cricket on everywhere around the world is what we all want."

He added: "There's quite a bit up in the air but we're hopeful after Christmas the Test tours (Sri Lanka and India) will go ahead.

Fortunately for English officials the lone breach of lockdown regulations, when England fast bowler Jofra Archer made an unauthorised trip home, did not scupper their careful planning.

And the lack of spectators at Southampton and Manchester, the two bio-secure venues used for the 18 fixtures, did not have the damaging effect on performance some feared.

England's Stuart Broad become just the seventh cricketer to take 500 Test wickets during the West Indies series, which the home side won 2-1, before new-ball partner James Anderson joined an even more exclusive club by taking his 600th wicket on the last day of the series against Pakistan.

England all-rounder Ben Stokes produced heroics with the bat during the second Test against the West Indies, with scores of 176 and 78 not out, while Zak Crawley hit a superb 267, his maiden Test century, against Pakistan.

Yet the visitors shone too. West Indies won the first Test and Pakistan, following a fine 156 from Shan Masood, were poised to follow them when they reduced England to 117-5 chasing a target of 277.

But a stand of 139 between Jos Buttler and Chris Woakes turned the tide in England's favour and ultimately proved the difference as England won the series 1-0.

Ireland, well beaten in the first two one-day internationals, upset England in the third with Andrew Balbirnie and Paul Stirling both hitting hundreds as they chased down 329.

There were more white-ball thrills between England and Australia, the hosts taking the T20 series.

But Australia hit back to seal a 2-1 one-day international triumph over 50-over world champions England with a three-wicket victory at Old Trafford on Wednesday after recovering from 73-5 to chase down a target of 303.

But having previously taken time out from cricket because of mental health issues, he urged administrators to understand players' need to be "around loved ones and still have a bit of normality in life".

This was also the season where the Black Lives Matter campaign made its presence felt in cricket, with West Indies great Michael Holding and former England women's international Ebony Rainford-Brent speaking powerfully about the need to combat racism.

For all the debate about whether teams should take a knee, something England did against the West Indies and Ireland but not in subsequent matches, the test in England will be whether there is a greater influx of Afro-Caribbean talent and support into the domestic game.

But it was a sign that while the matches may have been staged in a bubble, cricket was not taking place in a vacuum.

England Cricket Team Chris Silverwood Cricket
Get the latest updates on IPL 2021, IPL Points Table , IPL Schedule 2021 , live score . Like us on Facebook or follow us on Twitter for more sports updates. You can also download the NDTV Cricket app for Android or iOS.