England vs West Indies: Know Everything About Bio-Secure Stadium As Cricket Resumes After COVID-19 Hiatus

International cricket will be emerging from the shadows of the coronavirus lockdown with England taking on the West Indies in three Tests from July 8, with matches to be played in bio-secure stadia. 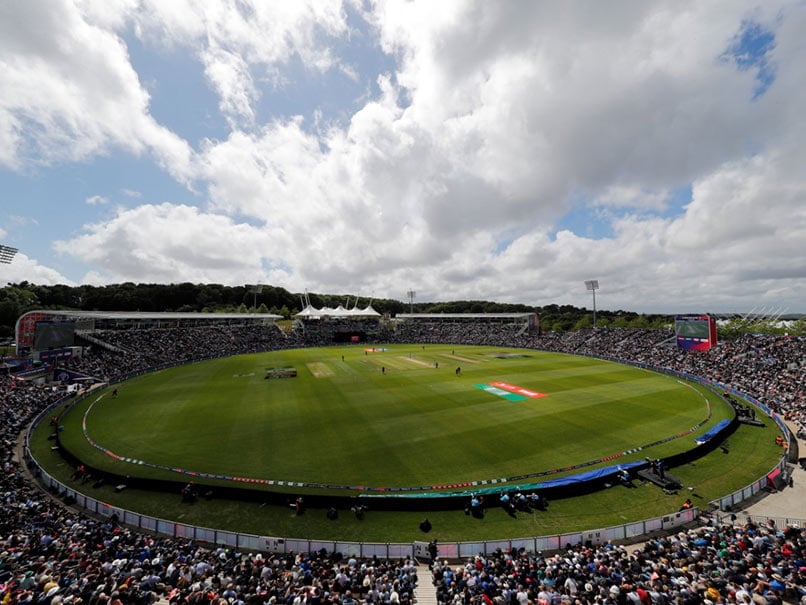 The first Test after the COVID-19 break will be played at Ageas Bowl in Southampton.© AFP

England will host the West Indies for a three-match Test series starting on July 8, marking the return of cricket following an almost four-month break due to the coronavirus pandemic. The first match of the three-Test series will be played at the Ageas Bowl in Southampton, while the Old Trafford in Manchester will host the next two Tests in a bio-secure environment. With no spectators, the audience on television will witness some unprecedented changes, like saliva ban and allowing replacement of players who display COVID-19 symptoms.

What is a bio-secure environment for cricket?

A bio-secure environment is planned to prevent the introduction and/or spread of harmful viruses, in this case, coronavirus. With bio-secure venues for cricket matches, the International Cricket Council (ICC) is aiming to minimise the risk of transmission of the virus from one person to another.

To ensure bio-security, the England and Wales Cricket Board (ECB) has planned to host the first Test in Southampton and the next two in Manchester. Originally, the matches were scheduled to be played before crowds at The Oval, Edgbaston and Lord's. However, the games were shifted to the Ageas Bowl and the Old Trafford amid the COVID-19 scare as both venues have on-site hotels.

The hotels within the premises of the bio-secure environment will ensure no team bus or player steps out of the secured area.

The visiting West Indies squad will remain in quarantine for at least three weeks before the first Test. Other attendees like match officials, broadcasters and other staff will have to adhere to the norms set by the ECB.

Earlier, former India batsman Rahul Dravid had rejected the idea and opined that playing in a bio-secure environment is "unrealistic".

"It is a bit unrealistic to have things at the level, the ECB is talking about. Obviously, the ECB is very keen to conduct these series because they have had no other cricket...," Dravid said during a webinar in May.