Joe Root will miss the first Test against West Indies to be with his wife who is expecting their second child later this week. 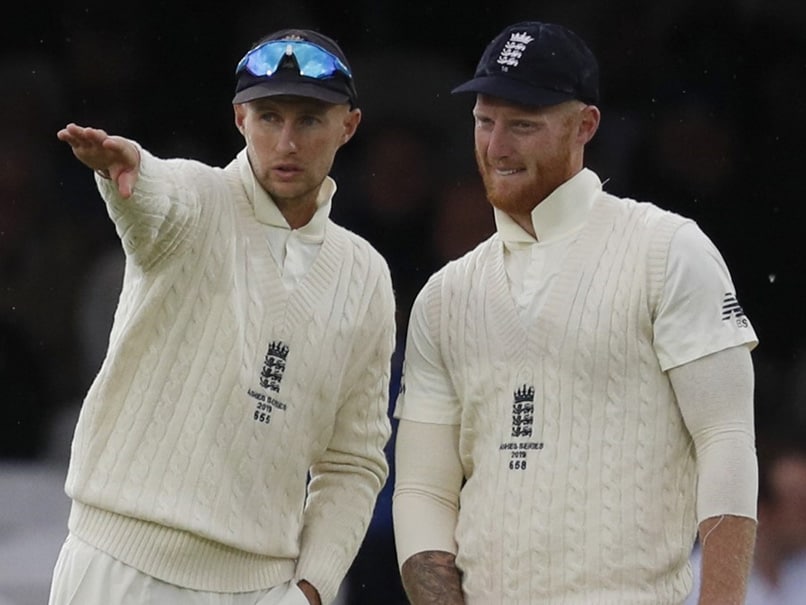 England captain Joe Root will miss next week's first Test against the West Indies, the England and Wales Cricket Board confirmed on Tuesday. Joe Root will leave the training camp at the Ageas Bowl on Wednesday to be with his wife Carrie, who is expecting the couple's second child later this week. The skipper will miss England's three-day intra-squad warm-up match starting on Wednesday and next week's first Test, also being staged at Hampshire's headquarters, which starts on July 8.

Root's absence had been widely expected.

Under health protocols for the bio-secure series, Root will begin a seven-day self-isolation period at home once he leaves hospital with his family, in a measure designed to combat the spread of the coronavirus.

England hope to have the Yorkshire batsman back with their squad for the second Test at Emirates Old Trafford, which starts on July 16.

The Manchester ground is also the venue for the third and final match of the series, which is taking place behind closed doors.

Vice-captain Ben Stokes will lead England for the first time in Southampton.

Jos Buttler will take over as vice-captain for the opening match of the series, which marks the return of major international cricket from lockdown.