James Anderson has failed to recover from the injury sustained when playing for his county Lancashire against Durham on July 2. 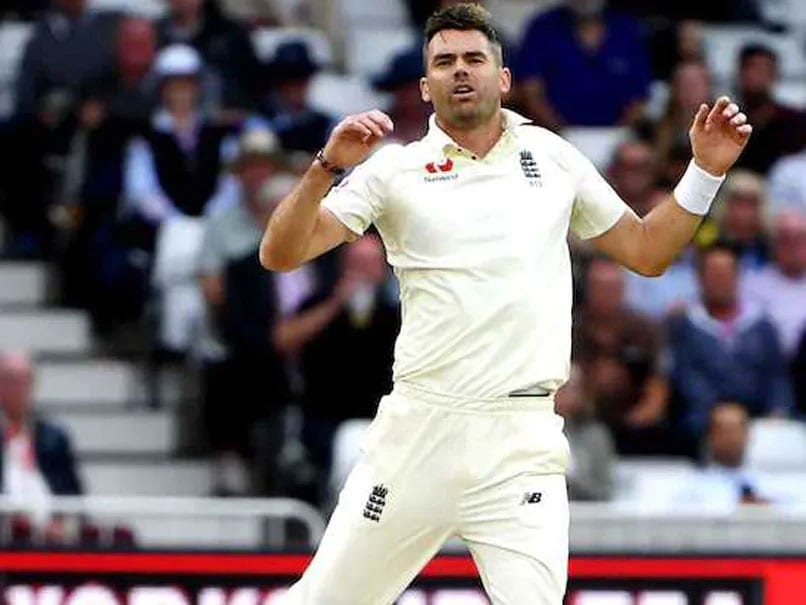 James Anderson has been ruled out of England's four-day Test against Ireland.© AFP

James Anderson has been ruled out of England's four-day Test against Ireland at Lord's starting on Wednesday due to a right calf injury. The opening bowler has failed to recover from the injury sustained when playing for his county Lancashire against Durham on July 2. "Jimmy will continue to be assessed" ahead of the first Ashes Test at Edgbaston on August 1, an England and Wales Cricket Board statement said on Tuesday.

Chief selector Ed Smith stated when naming the squad last week that England's record wicket-taker would not be risked ahead of the Ashes series if there were any lingering doubts over his injury.

Bowling resources have already been stretched by side strains sustained by Mark Wood and Jofra Archer in the recent World Cup victory over New Zealand.

Anderson, 36, no longer plays one-day international cricket so did not play in the World Cup.

James Anderson Cricket
Get the latest updates on Fifa Worldcup 2022 and check out  Fifa World Cup Schedule, Stats and Live Cricket Score. Like us on Facebook or follow us on Twitter for more sports updates. You can also download the NDTV Cricket app for Android or iOS.