Australia have decided to rest batsman Steve Smith from the second ODI against England despite Smith having recovered form concussion. 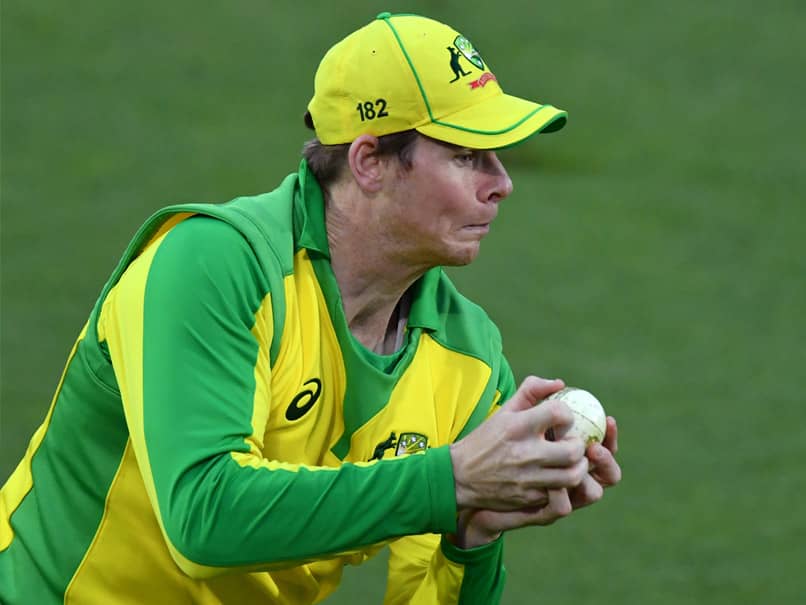 Steve Smith missed the first ODI against England after suffering a concussion.© AFP

Australia's Steve Smith remained out of action as England captain Eoin Morgan won the toss and elected to bat in the second one-day international at Old Trafford on Sunday. Star batsman Smith missed Australia's 19-run win at Lancashire's headquarters in the first of a three-match series against world champions England on Friday after being hit on the head by a throw-down from a member of the tourists' coaching staff while batting in the nets on Thursday. Australia insisted he was being rested purely as a precaution despite passing a concussion test and a team spokesman said Saturday that Smith had come through another such check.

Meanwhile an Australia team spokesman said Sunday: "Steve passed both assessments, but we have decided to rest him as an extra precaution in line with our high level of focus on duty of care to all players."

Smith was felled by a 92 mph bouncer from England's Jofra Archer during last year's drawn second Test at Lord's.

But despite missing the third Test, Smith still scored 774 runs, including three hundreds, at an average of over 110 during a five-match series that ended all square at 2-2, with Australia retaining the Ashes.

"You have to play your complete game and be at your best, otherwise they beat you," the opening batsman added.

"Our top-order missed the mark slightly in the first game, but we backed ourselves to get through that."

England made two changes with the seam-bowling Curran brothers, left-armer Sam and right-armer Tom, replacing Mark Wood, out with what a spokesman said was an "ankle niggle," and off-spinner Moeen Ali.

"The two Currans come in, Tom and Sam, for Mark Wood – who hasn't pulled up as well as we'd have liked – and Moeen Ali as a tactical change," said Morgan.

If Australia win this match it will mean England have lost their first home ODI series since a 2015 defeat by their arch-rivals.