England have extended their T20I tour to the West Indies in 2022 from three matches to five and the following Test series from two to three games. 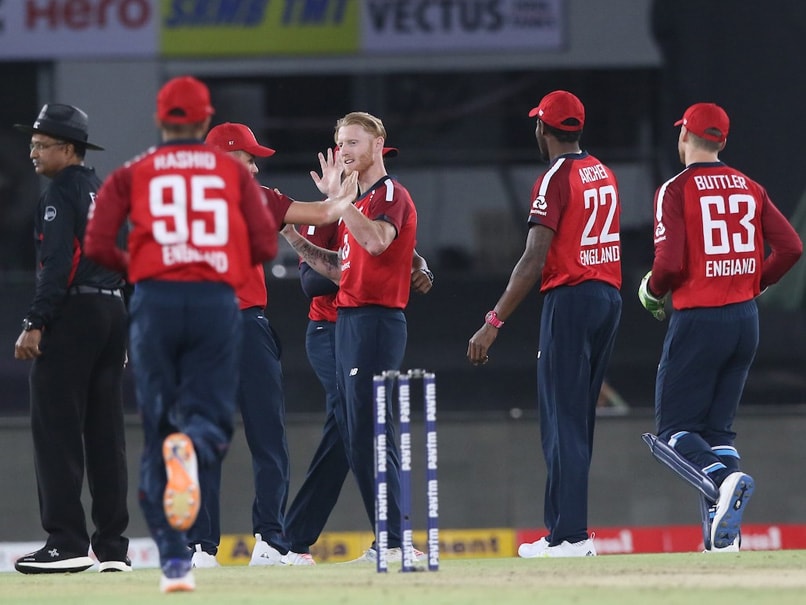 England have extended their T20I tour of the West Indies in 2022 from three to five games.© BCCI

England could be forced to field two men's teams at the same time after announcing match dates for their 2022 tour of the West Indies that could overlap with their Ashes tour to Australia. The England and Wales Cricket Board announced on Wednesday it had agreed to increase the Test series from two matches to three, with the Twenty20 international leg of the tour expanded into a five-game series from the original three. The T20 games are scheduled to take place between January 28 and February 5.

That puts the fixtures on a potential collision course with the Ashes Tests in Australia, with the showpiece series set to last well into January due to quarantine issues caused by the coronavirus pandemic.

A three-Test series in the Caribbean will follow the T20 matches, with a lucrative additional fixture partly a goodwill gesture towards Cricket West Indies, which sent men's and women's teams to England last year during the pandemic.

Teams touring Australia may have to quarantine for at least 14 days after flying in from India, where the men's Twenty20 World Cup final is scheduled for November 14.

An Ashes series usually starts in November, with only the fifth and final Test, traditionally staged at the Sydney Cricket Ground, taking place in January.

West Indies Cricket Team Cricket
Get the latest updates on India vs South Africa and check out  Schedule, Results and Live Score. Like us on Facebook or follow us on Twitter for more sports updates. You can also download the NDTV Cricket app for Android or iOS.