England Cricket Great Ian Botham To Be Made A Peer: Report

Ian Botham had publicly backed the Brexit campaign and appeared alongside Boris Johnson before the 2016 referendum. 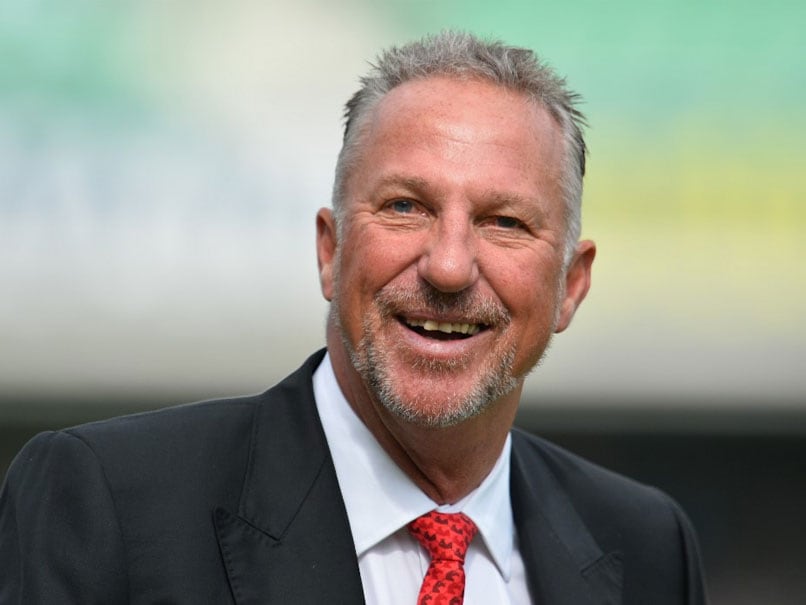 Ian Botham is to be made a Lord by Boris Johnson as a reward for his support of Brexit.© AFP

England cricket great Ian Botham is to be made a Lord by Boris Johnson as a reward for his support of Brexit, according to a report in The Times. The newspaper said Botham would be among 30 new life peers announced by British Prime Minister Johnson to mark his first year at 10 Downing Street. Botham, one of cricket's most outstanding all-rounders with 5,283 Test runs and 383 wickets, publicly backed the Brexit campaign and appeared alongside Johnson before the 2016 referendum that saw Britons vote to leave the European Union.

The 64-year-old Botham is currently officially known as "Sir Ian" after he was knighted by Queen Elizabeth II in 2007 for services to charity -- he has raised millions of pounds, mainly for leukaemia research -- as well as cricket.

Being made a peer would mean Botham became a member of the unelected House of Lords, one of the two chambers of Britain's parliament alongside the democratically elected House of Commons.

If elevated to the peerage, Botham would also be the ninth Test cricketer to sit in the Lords.

England Cricket Team Ian Terrence Botham Cricket
Get the latest updates on IPL Auction 2023 and check out  IPL 2023 and Live Cricket Score. Like us on Facebook or follow us on Twitter for more sports updates. You can also download the NDTV Cricket app for Android or iOS.