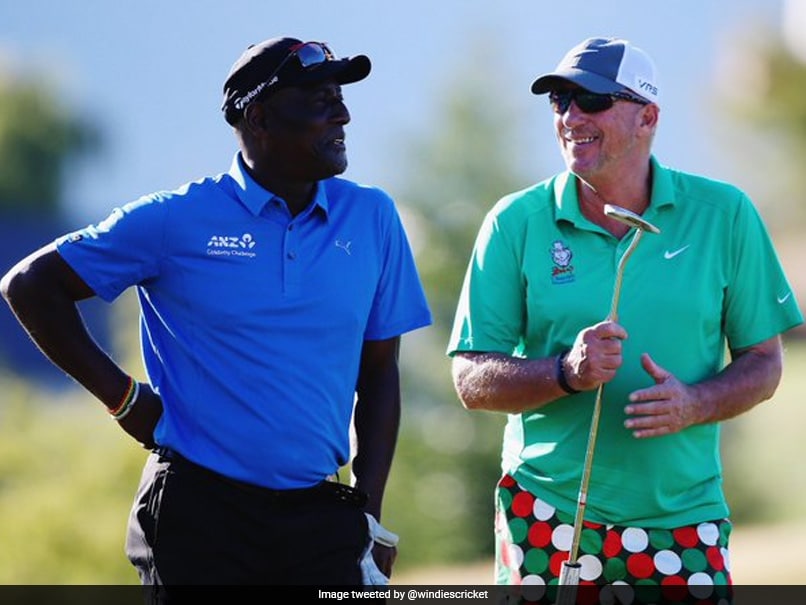 Ian Botham, along with Kapil Dev, Richard Hadlee and Imran Khan was known as one of the best all rounders of his era. The numbers may not exactly put him in the same bracket as Sir Garfield Sobers, but, his 5200 runs and 380 odd wickets in Tests provide enough evidence of Botham’s greatness as a cricketer.

Apart from his Test record, he also had an uncanny knack of turning matches on its head, as is borne by the 1981 Ashes, which was termed as ‘Botham’s Ashes’ for his scintillating display of batting and bowling that inspired England to a 3-1 win. However, a combination of back problems and suspensions due to conduct breaches meant that Botham remained away from the game for intermittent periods. Botham’s last hurrah in international cricket was in the 1992 World Cup, where his accurate seam up bowling – and the celebrations on picking up a wicket – was there for everyone to see and applaud.

Off the field, Botham has been both controversial and inspiring. He has had run ins with the English Cricket Board, and also with former cricketers like Boycott, Ian Chappell and ex coach Duncan Fletcher. However, his charity walks have been very famous and have helped raise millions of pounds for Leukemia patients. Botham was also knighted by the Queen in 2007 for his efforts on the cricket field and off it. He was elected a Wisden cricketer of the year 1978.