Rory Burns, who was England's top scorer in the first Test, injured his left ankle while playing a football match during the warm-up prior to the Cape Town Test. 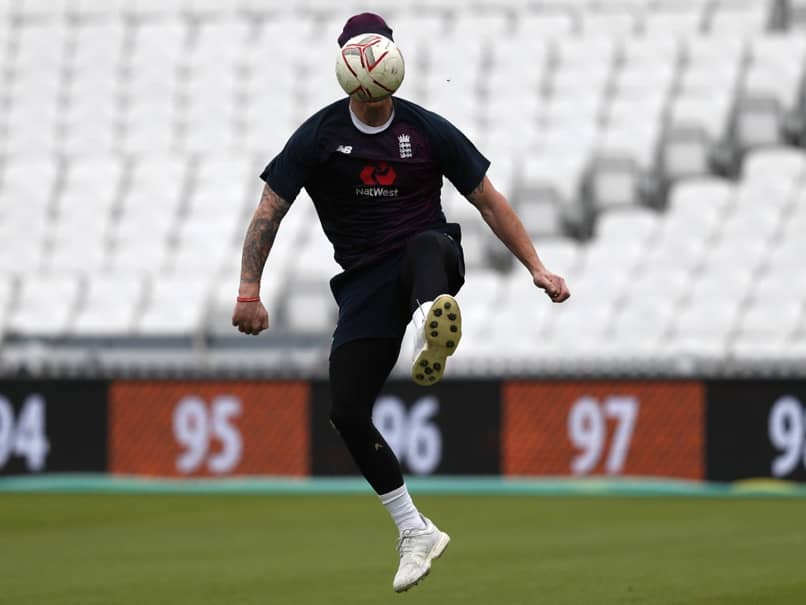 Ashley Giles had banned football from Warwickshire when he was director of cricket there.© AFP

England have decided to do away with playing football to warm-up before a training session after they lost opener Rory Burns to it for the remainder of the ongoing four-match Test series against South Africa. Burns, who was England's top scorer in the first Test, injured his left ankle while playing a football match during the warm-up prior to the Cape Town Test and scans revealed that he sustained ligament damage. In the aftermath of the Burns' injury, Ashley Giles, England Cricket director and head coach Chris Silverwood have decided to ban football as a warm-up activity in training sessions, reports ESPNcricinfo.

Giles has always expressed his disapproval for his side playing football and had said that when he took the job that he was unhappy to see football as part of England's warm-up. However, he was persuaded by senior players who felt that it was an important part of the bonding process of the squad and therefore, he agreed to review it once the World Cup had finished where England emerged victorious.

The former England left-arm spinner had banned football from Warwickshire when he was director of cricket there.

The misfortune for the left-handed opener -- who scored 84 runs in the Centurion Test which England lost by 107 runs -- comes after right-arm pacer Jofra Archer pulled out of bowling practice on Thursday.

England, 0-1 down in the Test series, are already plagued with illness to many of its players.

England Cricket Team Rory Burns Cricket South Africa vs England, 2nd Test
Get the latest updates on IPL 2021, IPL Points Table , IPL Schedule 2021 , live score . Like us on Facebook or follow us on Twitter for more sports updates. You can also download the NDTV Cricket app for Android or iOS.