The England and Wales Cricket Board (ECB) has announced the award of Central Contracts for England Men's international cricket for 2021-22. 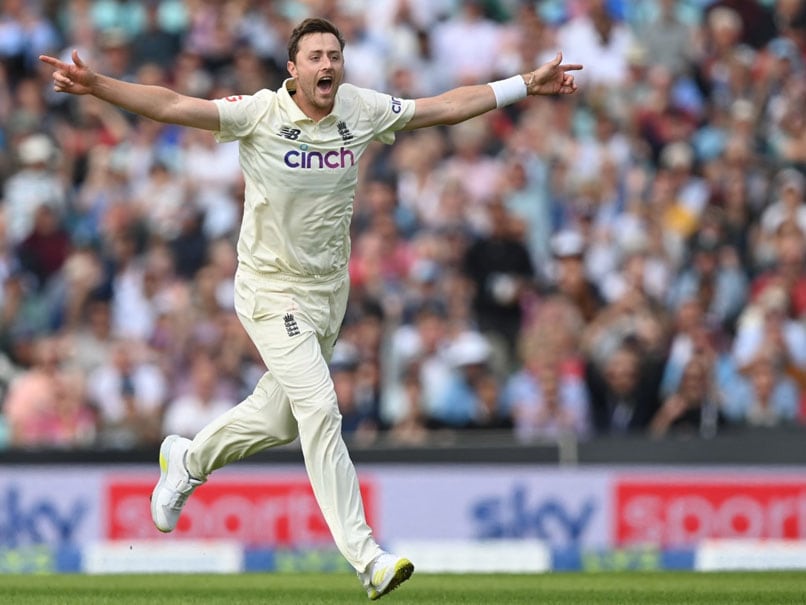 The England and Wales Cricket Board (ECB) has announced the award of Central Contracts for England Men's international cricket for 2021-22. Somerset spinner Jack Leach, Yorkshire batsman Dawid Malan and Sussex seamer Ollie Robinson all received England Central Contracts for the first time in the refurbished structure. Under the new system, 20 annual contracts have been awarded on a 'single' contract list instead of the previous separation of red ball and white ball contracts introduced in 2016.

"I would like to thank TEPP and the players for all their constructive input through the process of developing this new system, which I believe is the fairest and most transparent way of rewarding players across all formats," Ashley Giles said in a statement.

"We have worked well to get to this stage and the refinements made will take into account the amount of cricket we will be playing across formats over the next period of the ICC Future Tours Programme.

"Since the inception of central contracts in 2002, the system has facilitated improved preparation, performance and professionalism of the England team and has ensured that players are well rewarded for representing their country at the elite level," he added.

"The international game continues to evolve, and we have to be mindful that we have to lead the way in player performance across cricket's ever-changing landscape. Our objective remains the same to develop world-class players in all three formats as we strive to become the most respected team in the world," said Giles.

"I would like to congratulate all the players offered agreements for the coming year, particularly newcomers Jack Leach, Dawid Malan, and Ollie Robinson. Receiving your first central contract is a great moment in any player's career. They will all play a pivotal role in England's fortunes over the next 12 months," he added.

England Cricket Team Ollie Robinson Jack Leach Dawid Malan Cricket
Get the latest updates on IND vs NZ 2021, check out the Schedule and Live Score . Like us on Facebook or follow us on Twitter for more sports updates. You can also download the NDTV Cricket app for Android or iOS.