Dwayne Smith, who retired from international cricket only last week, heaved 28 off the first over alone and finished unbeaten on 121 off 40 balls. 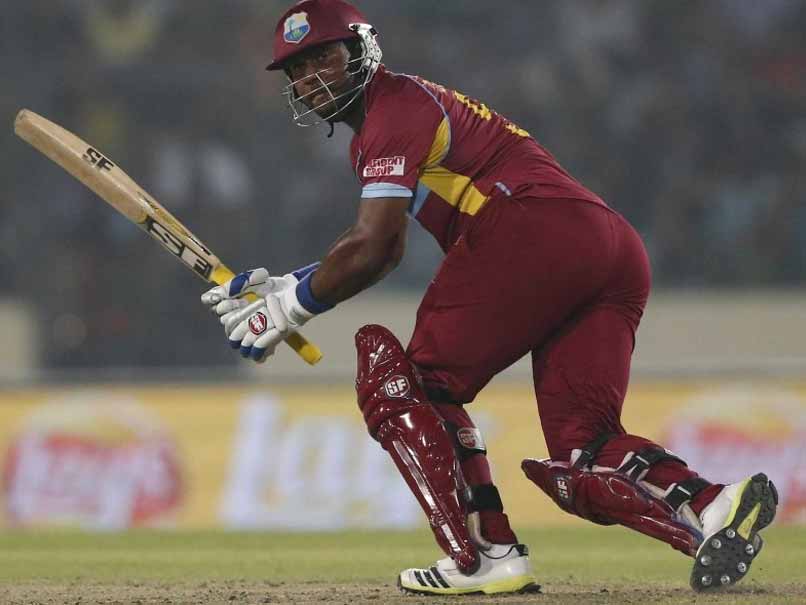 Dwayne Smith reached his century in the 12th over.© AP

Dwayne Smith hit a whirlwind century off just 31 balls in Hong Kong's T20 Blitz on Wednesday, one of the fastest tons registered in Twenty20 cricket. The 33-year-old West Indian, who recently retired from international cricket, heaved 28 off the first over alone and finished unbeaten on 121 off 40 balls.

But Wednesday's pyrotechnics were on Hong Kong's modestly sized Mission Road ground, and against an attack which clearly struggled.

Kaitak's slow left-arm bowler Nadeem Ahmed was the fall guy in the first over, when Smith hit him for four sixes and a four to reach 28 off just five balls.

Ahmed returned to leak 29 runs in the sixth over -- his last -- when Marlon Samuels hit a four and a single before Smith took strike, hammering another four sixes.

Smith reached his century in the 12th over, when he clobbered the 11th of his 13 sixes off compatriot Rayad Emrit. Samuels was unbeaten on 59 in Kowloon's 204 for two.

"Well, basically it was a great pitch and I must commend the groundsman for that," said Smith, according to the South China Morning Post.

"For me, it was just a case of going out there and being confident and staying as positive as I can be. It's a small ground, a good pitch and that's a recipe for runs."

West Indians Smith, Samuels and Darren Sammy, and England's Ian Bell are among a number of big names appearing at the five-day T20 Blitz, which is now in its second year.

Comments
Topics mentioned in this article
Dwayne Smith West Indies Cricket Team Cricket
Get the latest updates on Fifa Worldcup 2022 and check out  Fifa World Cup Schedule, Stats and Live Cricket Score. Like us on Facebook or follow us on Twitter for more sports updates. You can also download the NDTV Cricket app for Android or iOS.