Dean Jones shared a video of an elephant sauntering around a hotel lounge and Mahela Jayawardene came up with a cheeky reason as to why it was there. 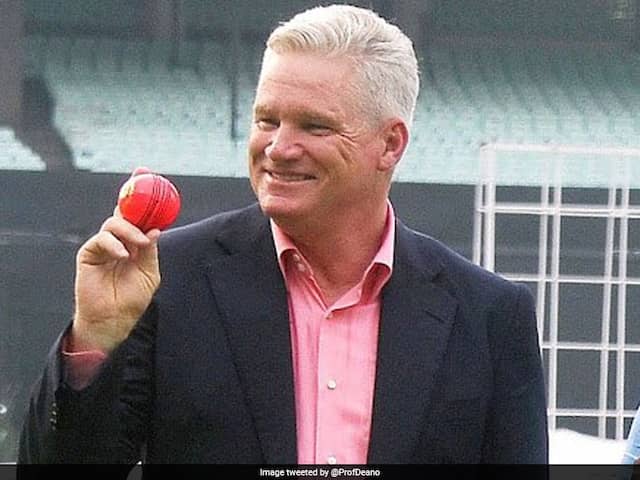 "@MahelaJay @KumarSanga2 which one of your hotels is this Wild elephant trying to find a room for a kip?" Jones said in a tweet.

The Sri Lankan user had captioned the video, saying: "Woke up to a text from my mom about how a wild elephant went into a Sri Lankan hotel and gently wandered around while poking stuff with his trunk."

Former wicketkeeper-batsman Sangakkara was a little gentle in his reply to Jones as he said: "Come experience our wildlife @ProfDeano".

However, Jayawardene decided to destroy Jones with a hilarious reply, saying: "He had come looking for you mate..got the dates wrong."

He had come looking for you mate..got the dates wrong. https://t.co/9UxZIYl0wj

Right-handed batsman Jayawardene made 12650 runs in 448 One-day Internationals and 11814 runs in 149 Test matches for Sri Lanka.

Kumar Sangakkara Cricket
Get the latest updates on IPL 2020, check out the IPL Schedule for 2020 and Indian Premier League (IPL) Cricket live score . Like us on Facebook or follow us on Twitter for more sports updates. You can also download the NDTV Cricket app for Android or iOS.