"You Guys Know Who You Are": Darren Sammy Accuses Former SunRisers Hyderabad Teammates Of Racism 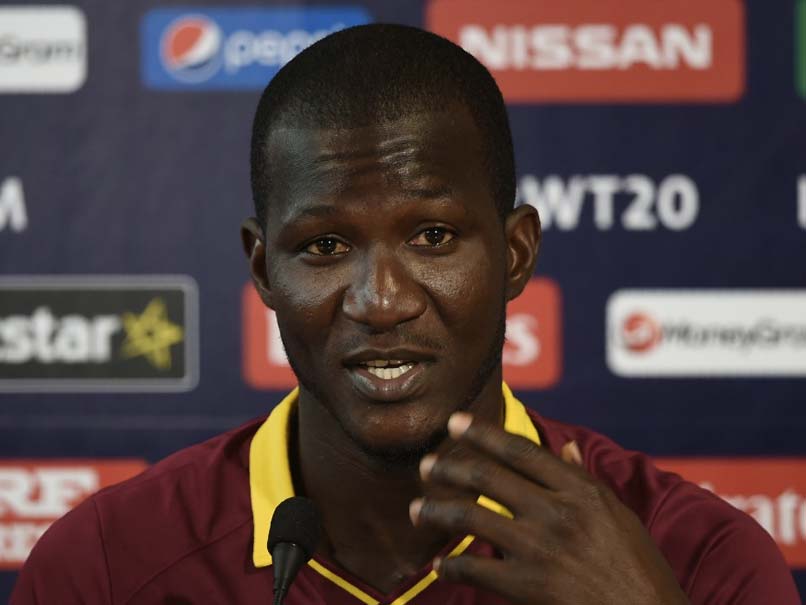 Darren Sammy has accused some of his SunRisers Hyderabad teammates of using a racial slur against him.© AFP

Former West Indies skipper Darren Sammy has released a video, alleging racism within the SunRisers Hyderabad camp. Last week, Sammy had lost his cool after learning the meaning of the word "Kalu", which he alleged was directed at him during his Indian Premier League (IPL) stint with the SunRisers Hyderabad. The T20 World Cup-winning Windies skipper had said that he along with Sri Lanka player Thisara Perera were sometimes called that word when they played for SunRisers Hyderabad. However, Sammy did not specify as to who directed these slurs at him, but now the player has released a video, saying he will message all those who called him that word.

"I have played all over the world and I have been loved by many people, I have embraced all dressing rooms where I have played, so I was listening to Hasan Minhaj as to how some of the people in his culture describe black people," Sammy said in a video posted on his Instagram account.

Sammy said that at the time when he was being called with the word, he didn''t know the meaning, and his team-mates used to laugh every time after calling him by that name.

"Now, I realise it was degrading, I will be texting you guys and I will ask you as to when you called me with that name, did you all mean it in any bad way or form? I have had great memories in all my dressing rooms, so all those who used to you call me with that word, think about it, let's have a conversation, if it was in a bad way then I would be really disappointed," he added.

So recently I discovered a word that I was being called was not what it actually meant I need some answers. So before I start calling out names I need these individuals to reach out and please tell me there's another meaning to that word and when I was being called it,it was all in love. #blackandproud #blackandconfident #clarasboy #saynotoracism #stopracism #cricketer #stlucia

Sammy had also made an appeal to the ICC and other cricket boards to support the fight against social injustice and racism.

Darren Sammy Cricket
Get the latest updates on T20 World Cup, check out the T20 World Cup Schedule and Live Score . Like us on Facebook or follow us on Twitter for more sports updates. You can also download the NDTV Cricket app for Android or iOS.