Dan Christian, Cameron Green, Ashton Turner, Ben McDermott, Wes Agar, and Nathan Ellis have been added to Australia's preliminary squad of players for the men's white-ball tours of the West Indies and Bangladesh. 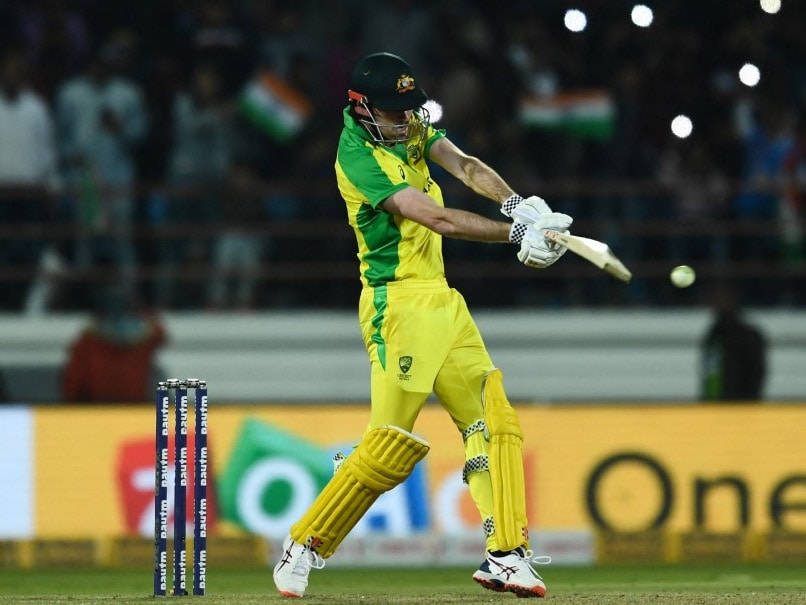 Ashton Turner was named in Australia's preliminary squad for tours of WI and Bangladesh.© AFP

Cricket Australia national selection panel (NSP) has added Ben McDermott, Dan Christian, Cameron Green, Ashton Turner, Wes Agar, and Nathan Ellis to the preliminary list of players for the men's white-ball tours of the West Indies and Bangladesh. But there are still speculations on the tours as Cricket Australia stated that the confirmation of the tours are subject to agreement on bio-security arrangements and relevant government approvals. The two newly-added members McDermott and Christian are currently playing for Derbyshire and Nottinghamshire respectively and will return to Australia from the UK this week to complete the mandatory two-week quarantine period before the final squad's scheduled departure for the Caribbean in late June.

Cricket Australia will select and announce the final touring squad in the coming weeks, having announced an initial 23-player extended list last month which included several players who participated in the suspendedIndian Premier League (IPL) 2021.

Trevor Hohns, national selector, said that managing the health and wellbeing of players through the pandemic remained CA's top priority.

"We are delighted to recall Ben, Dan, Cameron, and Ashton, and welcome Wes and Nathan onto the preliminary list of players for the scheduled Australian men's tours of the West Indies and Bangladesh," Hohns said in CA release.

"Ben is a proven match-winner and powerful striker of the ball, particularly in the T20 format, and we believe that, at 26, his best cricket is still ahead of him. Dan is in arguably career-best form and was a crucial member of the Sydney Sixers' BBL-winning squad this summer. His selection is a testament to the hard work he has put in over many years.

"Cameron made his ODI debut last summer against India and the NSP believes he has tremendous potential in the white and red-ball formats, while Ashton has performed well across his 17 ODI and T20I matches for Australia dating back to 2017.

"Wes and Nathan, meanwhile, were among the leading wicket-takers during the summer's BBL and are viewed by the NSP as players who could make a genuine impact at the international level. The six additions to the Australian men's squad follow discussions with players selected in the initial preliminary list for the tours of the West Indies and Bangladesh," said Hohns.

Australia and West Indies are set to clash in five T20Is and three ODIs in July.