If Kevin Roberts, 47, loses his job he will join Rugby Australia and National Rugby League counterparts Raelene Castle and Todd Greenberg as casualties of the COVID-19 crisis. 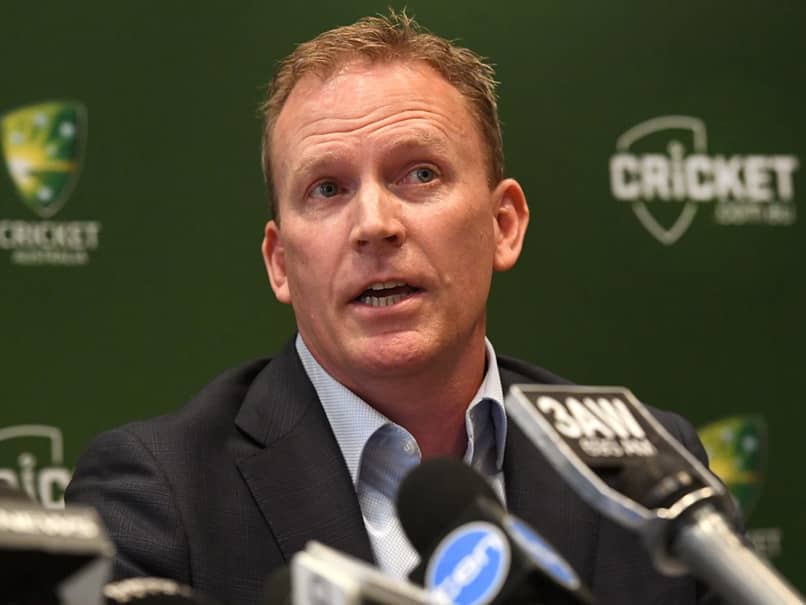 Cricket Australia chief Kevin Roberts looks set to be axed this week, with stakeholders and staff disgruntled over his handling of the coronavirus shutdown, reports said on Monday. The Australian newspaper said his fate would be sealed at a board meeting in the next 24 hours, while the Sydney Morning Herald reported his departure would be announced on Wednesday. Cricket Australia had no immediate comment to AFP. If Roberts, 47, loses his job he will join Rugby Australia and National Rugby League counterparts Raelene Castle and Todd Greenberg as casualties of the COVID-19 crisis.

The pressure has reportedly been building on him since he shocked staff in April by informing them that the vast majority would be layed off until at least mid-year due to COVID-19's impact on the game.

Morale is said to be low with a major round of redundancies imminent.

Further cost-cutting is expected, which has left some state cricket chiefs unimpressed given the coronavirus pandemic hit the sport in its off-season.

While doubts remain over whether Australia can host the Twenty20 World Cup as scheduled in October-November, Roberts has locked in dates for India's lucrative Test tour later in the year.