Shan Masood was video-chatting with teammates when they grabbed their cricket gear and pretended to play a match. 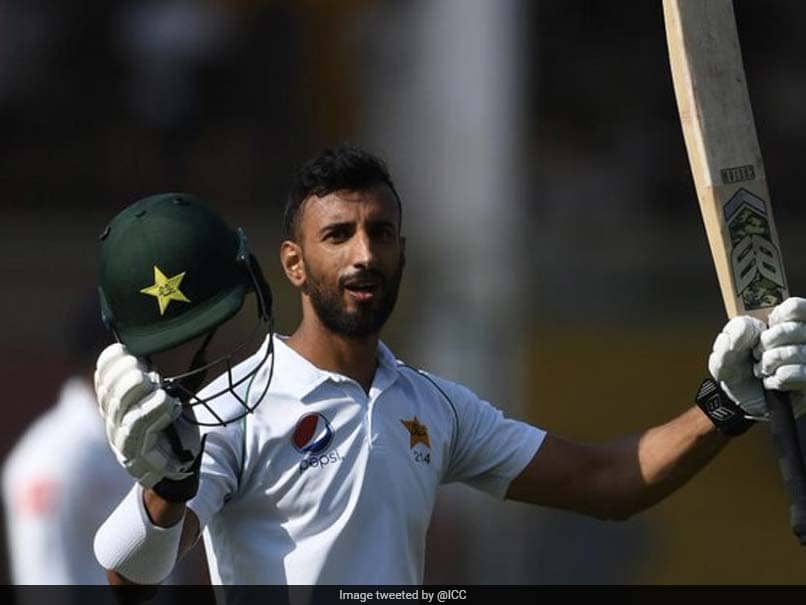 Bored during Pakistan's coronavirus lockdown, Test batsman Shan Masood put on his helmet, picked up his bat -- and Zoom cricket was born. Masood, 30, was video-chatting with teammates when they grabbed their cricket gear and pretended to play a match. "A couple of us guys were talking on Zoom and it was pretty late at night and somebody just picked up a ball," Masood told AFP. "He had a ball (in) his hand and eventually all of us got kitted up and we played... a made-up cricket match."

"So that was quite a funny moment where I kind of had my helmet on. Hassan Ali was seaming into the ball, Imam ul Haq was fielding, Wahab Riaz was the captain," he added.

"(We) just made it into a funny little incident."

Cricket, like most other sport, is on hold during the pandemic, much to the frustration of players and fans.

Masood said Pakistan's squad had been training at home -- sometimes using staircases and armchairs as gym equipment -- to prepare for cricket's return.

"Everyone's been training, everyone's been being good, and also that we have to take into account that this is the month of Ramadan and it's harder to train," said Masood.

"Hopefully that whenever this thing ends... all this hard work that we're putting in right now, even with uncertainty around, it (will) be translated into cricketing performances."

Wahab Riaz Cricket
Get the latest updates on India vs Australia Series, check out the India vs Australia Schedule for 2020-21 and Ind vs Aus live score . Like us on Facebook or follow us on Twitter for more sports updates. You can also download the NDTV Cricket app for Android or iOS.