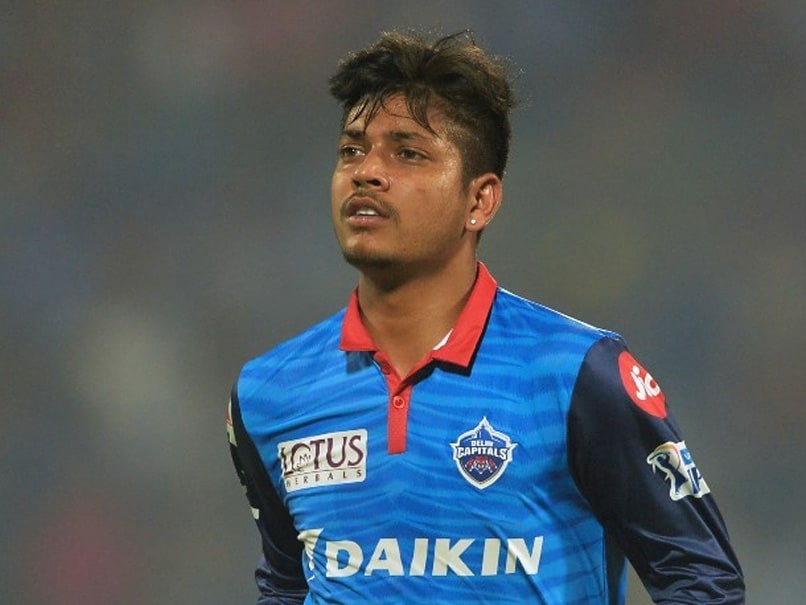 Nepal's spin sensation Sandeep Lamichhane is slowly becoming a global star in the T20 franchise circuit. Lamichhane first made an impression in the 2018 edition of the Indian Premier League (IPL) for the Delhi franchise. He has since gone on to play in Australia's Big Bash League, the Caribbean Premier League, the Bangladesh Premier League and the Pakistan Super League. However, he said that while he enjoys playing in T20 leagues, playing Test cricket for Nepal would be more satisfying for him.

"I love playing franchise cricket but let me assure you that even if I could play hundreds of such games, it would never give me the personal satisfaction I would get from playing even one Test match for Nepal," Pakistani journalist Saj Sadiq quoted him as saying in a tweet that the spinner retweeted.

Pakistani fans used the quotes as an opportunity to slam fast bowlers Mohammad Amir and Wahab Riaz. Amir announced retirement from Tests earlier this year, while Wahab Riaz has taken an indefinite break from the longest format.

"Is He Saying This Keeping In Mind Mohammed Amir?" another asked.

"Someone really needs to see it. Sandeep wants to play a test match for his country and our national hero Amir and Wahab they want to play franchise cricket," wrote another.

"Our so called super stars must learn this from this young boy," a user tweeted.

Lamichhane has appeared in one first-class match, when Nepal took on Marylebone Cricket Club in November this year. Lamichhane picked up three wickets in the first innings even as his team lost the match.

Lamichhane will turn out for Delhi Capitals in the upcoming season of the IPL, having been retained by the franchise.