Bishan Bedi, Gundappa Viswanath Yet to Get BCCI Invite For 500th Test

With the Test match starting on Thursday, neither Bishan Singh Bedi nor Gundappa Viswanth have received any written or telephonic communication from BCCI 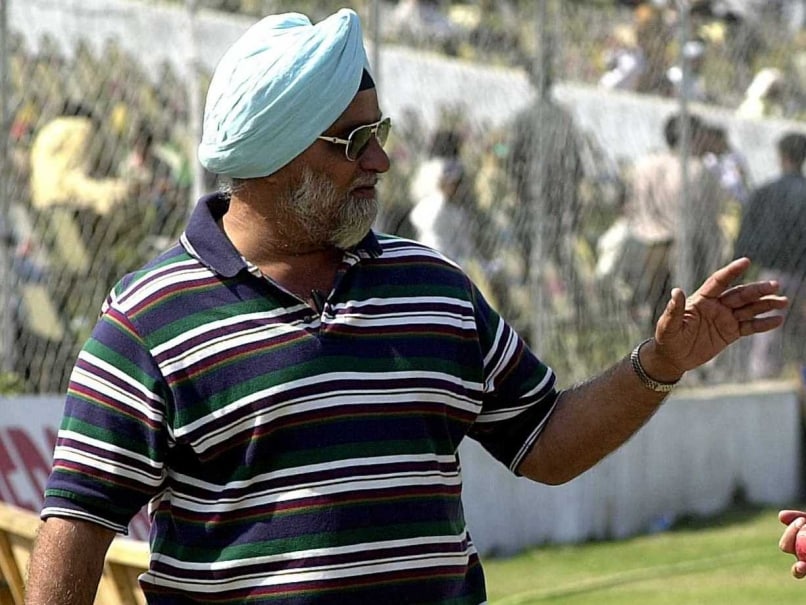 Bishan Singh Bedi has said he is not bitter about the lack of an invitation.© AFP

Former India captains Bishan Singh Bedi and Gundappa Viswanath are yet to get an invite from the BCCI for country's historic 500th Test match against the visiting New Zealand side starting September 22 in Kanpur.

With the Test match starting on Thursday, neither 69-year-old Bedi who has led India in 22 Tests nor Viswanth, who captained in two Tests have received any written or telephonic communication from the Board.

"Till this evening, I have not received any invitation. And I am not at all annoyed about it. It's BCCI's event and it's their prerogative to invite whomsoever they want to. At this stage of my life, I can't get bitter about all these things," the left-arm spin wizard told PTI.

Similarly when Viswanath, who captained India in the famous 'Jubilee Test' against England in 1980 was asked, he said: "I haven't received any invitation".

Then he had a polite query: "But I captained India in only two Test matches. Do I qualify to be invited?"

The BCCI along with Uttar Pradesh Cricket Association have decided on felicitating former India captains who have all had contributions in India's 84-year Test cricket history.

While septuagenarian Ajit Wadekar has already intimated the BCCI that he won't be able to travel due to health issues, the likes of Sachin Tendulkar, Krish Srikkanth, Dilip Vengsarkar, Mohammed Azharuddin have all confirmed their presence. Sunil Gavaskar and Ravi Shastri are expected to be present as a part of the commentary team.

Coach Anil Kumble and captain Virat Kohli will also be there during the felicitation.

Comments
Topics mentioned in this article
Cricket Bishansingh Giansingh Bedi Gundappa Ranganath Viswanath India Cricket Team BCCI
Get the latest updates on T20 World Cup, check out the T20 World Cup Schedule and Live Score . Like us on Facebook or follow us on Twitter for more sports updates. You can also download the NDTV Cricket app for Android or iOS.