Ben Stokes said he wouldn't mind international cricket becoming a 'TV only sport' till COVID-19 pandemic is under control. 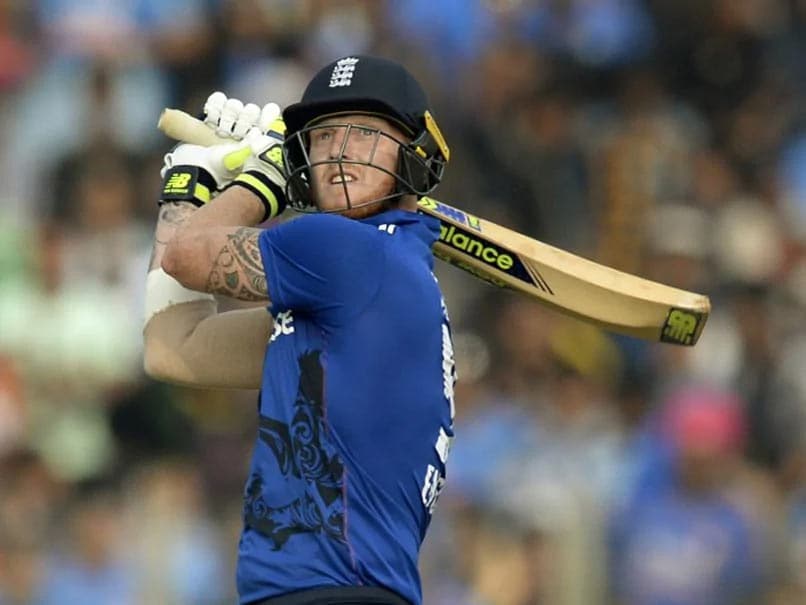 Ben Stokes is ready to play matches in stadiums without spectators.© AFP

The element of competitiveness will not be lost even if action unfolds before empty stadiums, says world's premier all-rounder Ben Stokes who wouldn't mind international cricket becoming a 'TV only sport' till COVID-19 pandemic is under control. Stokes' opinion was sought whether upcoming England vs West Indies series at home in empty stadiums will lose its sheen as ECB is contemplating cricket without live spectators for some time. "I don't think so. Think about it, we are walking out to represent our country, three lions on our chest and there is a game that we are supposed to win. So whether it is in front of nobody or like we are used to in-front of full crowd, I don't think it's going to take that competitive side away," Stokes told BBC Radio 5 Live.

The England all-rounder, however, admitted that it will take some time to adjust to the possible scenario after being used to playing in front of a capacity crowd. "Yeah, completely different scenario to get our heads around that there isn't going to be the atmosphere or cheering (of supporters) when we play international games," said the 28-year-old Stokes, who has played 63 Tests, 95 ODIs and 26 T20Is.

For Stokes, cricket on TV, for the time being, is the best option. "We would do anything to get cricket back on TVs, and people, who follow and watch. If that means playing in-front of nobody then so be it," he said.

However, he maintained that the safety and well-being of everyone remains a priority. "We are still not a hundred percent sure when that's going to happen. Everybody's concern at the moment is safe and well being of everybody," he said.

"Players and ECB are not going to push anything until everybody is satisfied, without being having to worry about whether people are going to be exposed or put in danger to anything," England's World Cup hero said. "At the end of the day, cricket is just a sport and its the safety, health, and wellbeing of everybody involved, not just in the team but around cricket community is important right now."