Ben Stokes insisted that Kane Williamson was more deserving of the award than him as he led his side to the final of World Cup 2019 "with distinction and honour". 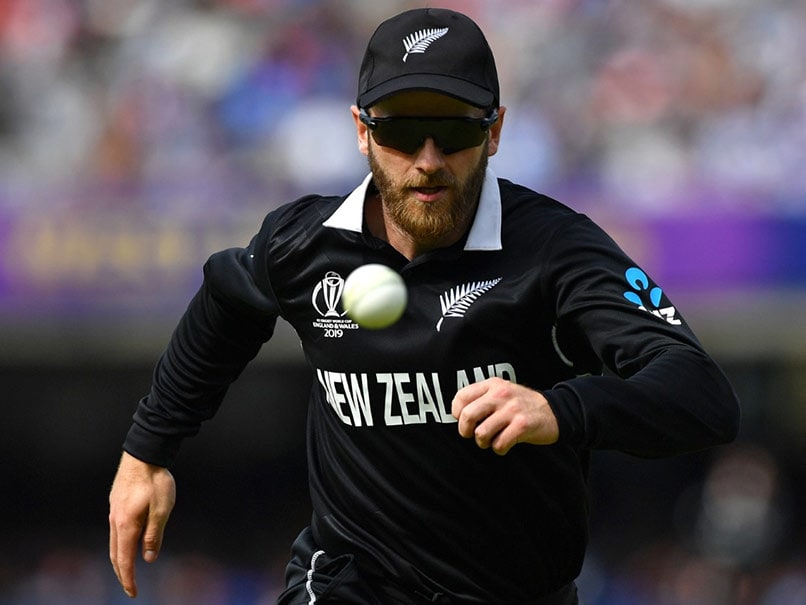 Ben Stokes insisted Kane Williamson was more deserving of the award than him.© AFP

Ben Stokes, England's star performer in the recently-concluded World Cup 2019, has reacted to his nomination for New Zealander of the Year Award. Stokes was nominated for the New Zealand's prestigious award as he starred in his side's maiden 50-over World Cup triumph. Expressing his gratitude for the nomination, Stokes insisted that New Zealand cricket team captain Kane Williamson was more deserving of the award than him as Williamson had led his side to the final of World Cup 2019 "with distinction and honour" besides winning the Player Of The Tournament award.

In the detailed statement shared on his Twitter handle, Ben Stokesheaped praise on New Zealand skipper and said he will be the "worthy recipient" of the prestigious award.

My thoughts is the nomination for New Zealander of the yearhttps://t.co/0Uv1pFMzvO

"I feel the whole country should align their support to New Zealand captain Kane Williamson. He should be revered as a kiwi legend. He led his team in this World Cup with distinction and honour. He was the player of the tournament and an inspirational leader of men," Stokes' statement read.

"He shows humility and empathy to every situation and is an all-round good bloke. He typifies what it is to be a New Zealander. He would be a worthy recipient of this accolade. New Zealand, fully support him. He deserves it and gets my vote," Stokes said in his statement.

While thanking the people of New Zealand for nominating him, Stokes said, "I am flattered to be nominated for New Zealander of the Year. I am proud of my New Zealand and Maori heritage but it would not sit right with me to be nominated for this prestigious award. There are people who deserve this recognition more and have done a lot more for the country of New Zealand. I have helped England lift a World Cup and my life is firmly established in the UK - it has been since I was 12-years old".

Stokes helped his side lift their maiden World Cup title with his match-defining performance of unbeaten 84 runs.

New Zealand Cricket Team
Get the latest updates on ICC T20 Worldcup 2022, check out the Schedule and Live Score. Like us on Facebook or follow us on Twitter for more sports updates. You can also download the NDTV Cricket app for Android or iOS.