Ben Stokes has not played for England since their ODI victory over the West Indies in September. 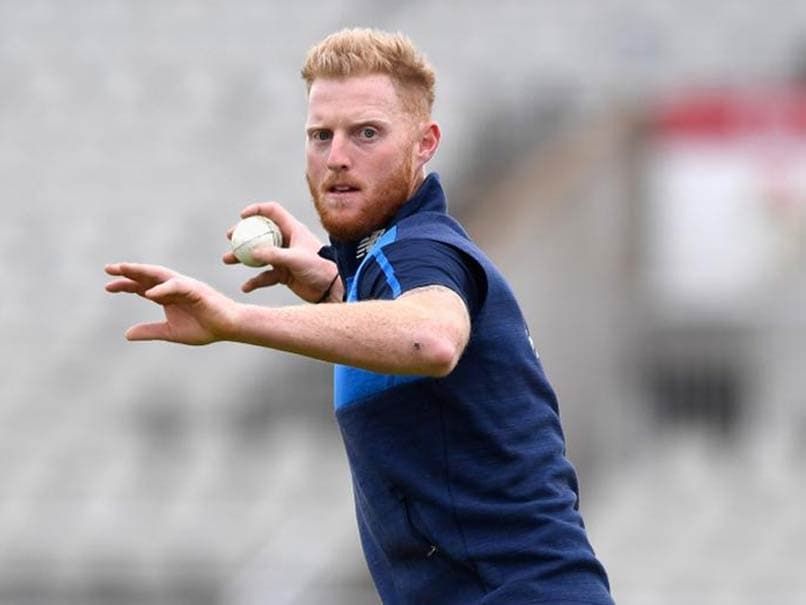 Ben Stokes has been included in England's T20I squad.© AFP

In a massive boost for Ben Stokes, the all-rounder was named in the England squad for Twenty20 International tri-series against Australia and New Zealand. England will take on the Prime Minister's XI on February 2 at the Manuka Oval, Canberra before squaring off against Australia in their opening match of the tournament on February 7th. Pacer Mark Wood, and batsmen Sam Billings and James Vince make a comeback to the team while Moeen Ali and Jonny Bairstow, who were part of the English side that was outclassed by Australia in the Ashes, have been rested.

According to the England Cricket Board (ECB) website, Stokes has been included, though his involvement remains subject to any relevant legal or disciplinary developments in relation to the incident in Bristol in September.

Should the ECB board receive formal confirmation that Stokes has either been charged or that he will face no charges, they would convene within 48 hours to make a decision on his availability for the team at that stage.

"The IT20 Tri-Series will be very competitive against quality opposition in Australia and New Zealand. Our limited overs cricket has been progressing nicely across both formats so this tournament will be another indicator on where we are heading as a team over the long-term. Our aim is to become the best T20 side in the world and a strong performance in this series will give us the chance to progress up the team rankings," chairman of selectors James Whitaker was quoted as saying by ecb.co.uk.

"We felt with that it was important for Dawid Malan and Joe Root, who have had an intense period of Test cricket over the past few months, to play in the series and continue to develop their T20 experience and skills."

Comments
Topics mentioned in this article
England Cricket Team Australia Cricket Team New Zealand Cricket Team Ben Stokes Cricket
Get the latest updates on ICC T20 Worldcup 2022 and CWG 2022 check out the Schedule, Live Score and Medals Tally. Like us on Facebook or follow us on Twitter for more sports updates. You can also download the NDTV Cricket app for Android or iOS.