The ICC and BCCI are collectively working on resolving the tax issue to deliver a world-class event. 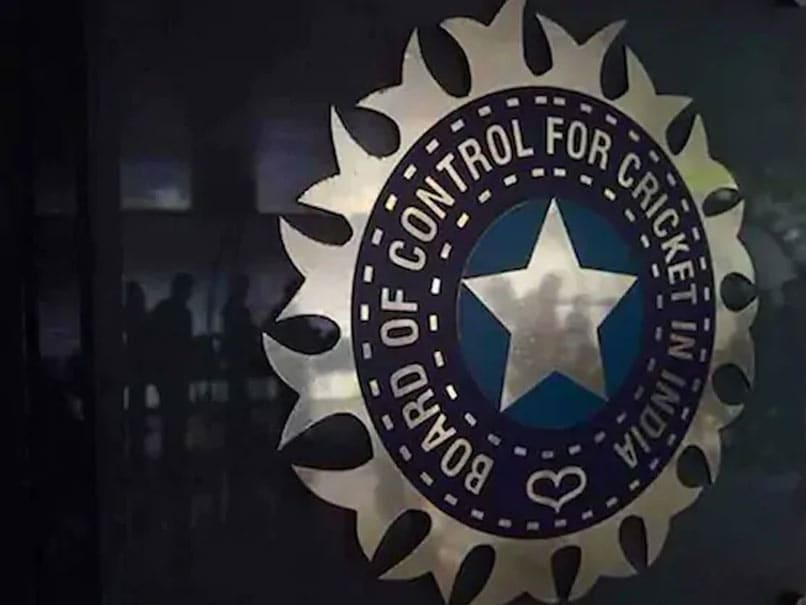 This is the not first time the ICC and the BCCI have sparred over this matter.© AFP

Ahead of hosting T20 World Cup in 2021, the International Cricket Council (ICC) and Board of Control for Cricket in India (BCCI) are collectively working on resolving the tax issue to deliver a world-class event. Both ICC and BCCI are in touch with each other and the matter is being discussed between the two boards. According to the ICC's host agreement signed by the members in 2015, tax exemption is must to host an ICC tournament. "The ICC and BCCI have been working in partnership to address the issue of tax exemptions for ICC events that is a requirement of the host agreement signed by all parties at the beginning of the cycle in 2015 and this work is ongoing," the ICC spokesperson told ANI.

"There are certain timelines within the agreements that we collectively work towards to ensure we can deliver successful world-class events and continue to invest in the sport of cricket. In addition to this the ICC Board agreed to clear timelines for the resolution of the tax issues which we are guided by," the spokesperson added.

As per the reports by ESPNcricinfo, in a flurry of blunt e-mails over the past two months, the ICC told the BCCI it had to provide an "unconditional confirmation" by May 18 this year that a solution had been found to a longstanding issue in coordination with the Indian government. For its part, the BCCI wanted the deadline extended at least until June 30, citing the COVID-19 pandemic as a reason for invoking the force majeure clause [unforeseeable circumstances that prevent someone from fulfilling a contract] in the agreement. The ICC has rejected the request.

This is the not first time the ICC and the BCCI have sparred over this matter. It has been an ongoing issue since the 2016 T20 World Cup in India, in which the ICC suffered between USD 20-30 million losses after the BCCI could not secure a tax exemption.

In February 2018, the ICC board first warned the BCCI they could lose out on hosting the 2021 T20 World Cup as well as the ODI World Cup in 2023 because the global cricket body could potentially lose USD 100 million if it did not get a tax waiver in India, the ESPNcricinfo report added.

Sponsored by Vuukle
Comments
Topics mentioned in this article
International Cricket Council BCCI Cricket
Get the latest updates on Fifa Worldcup 2022 and check out  Fifa World Cup Schedule, Stats and Live Cricket Score. Like us on Facebook or follow us on Twitter for more sports updates. You can also download the NDTV Cricket app for Android or iOS.