BCCI President Sourav Ganguly said that India are winning at the moment and there is no need to change anything. 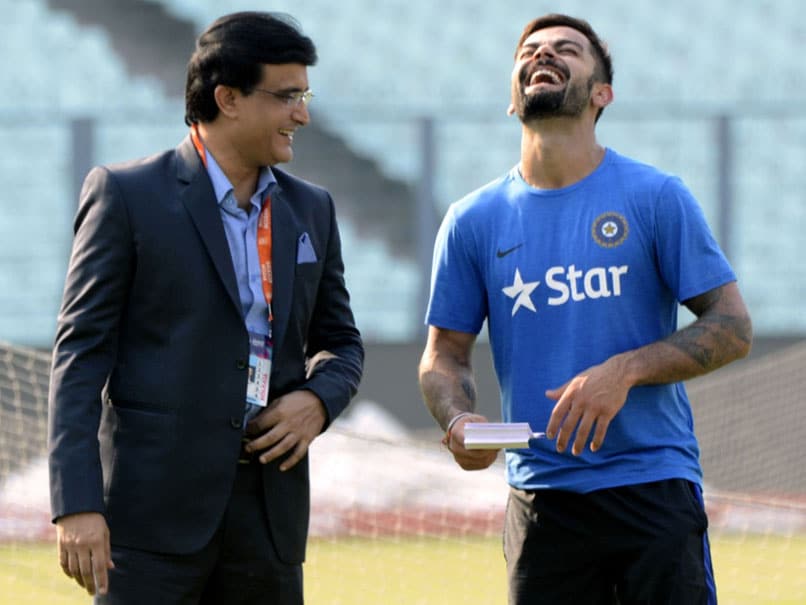 Newly-elected BCCI president Sourav Ganguly on Wednesday brushed aside the need for dual captaincy in the Indian team, saying Virat Kohli and Co. are the best team in the world right now and there is no need to change anything. Post the World Cup where India crashed out of the semi-finals, losing to New Zealand, there was talk of Rohit Sharma being made the white-ball captain. "I don't think this question arises. India is winning at the moment. They are probably the best team in the world," Ganguly told reporters after taking charge.

Ganguly had previously said he would like India to focus on winning big ICC tournaments in the future since they have not managed to win any in the last seven years. India last won the ICC Champions Trophy in 2013 under MS Dhoni and in 2017 reached the final.

"Yes you can say that they have not won a World Cup but you don't win a World Cup every time. Hopefully, we will support him, whatever he wants and we will make sure Indian cricket goes ahead smoothly," Ganguly said.

Ganguly, 47, served as the Cricket of Bengal President from 2015, before becoming the first cricketer in 65 years to take charge as full-time BCCI President after Maharaja of Vizianagaram in 1954.

India Cricket Team Cricket BCCI
Get the latest updates on T20 World Cup, check out the T20 World Cup Schedule and Live Score . Like us on Facebook or follow us on Twitter for more sports updates. You can also download the NDTV Cricket app for Android or iOS.