The Supreme Court's verdict has given a new lease of life to the administrative careers of many current and former officials, including Dilip Vengsarkar 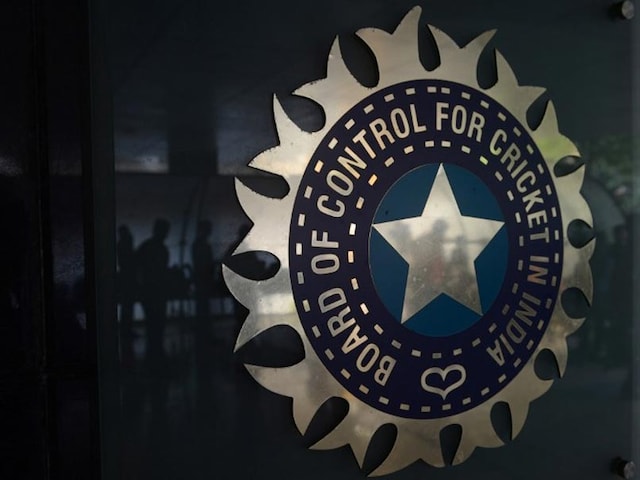 Several senior officials of the Board of Control for Cricket in India (BCCI) on Friday welcomed the Supreme Court's verdict which stated that persons who have a cumulative tenure of 18 years in the BCCI and state units are eligible to be elected as office bearers subject to a cooling off period. The court's verdict gave a new lease of life to the administrative careers of many officials, including Dilip Vengsarkar, who said that he now has the opportunity to be in the BCCI once he is through with his cooling off period.

Many veteran officials, including Niranjan Shah, whose career is over, regardless of the verdict, also expressed their happiness at the verdict.

The three-member Supreme Court bench on Friday said that the July 18 order of the top court based on the Lodha Committee suggestion about the cumulative period will be 18 years (9 years in BCCI and 9 years in state association).

"Obviously, the rectification of the cumulative period to earlier 18 years is a welcome move. The BCCI has never opposed the Lodha reforms. We only had issues regarding the age cap of 70 years, one-state-one-vote and the cooling off period. How can you give Nagaland voting right and not have 41-time Ranji champions Mumbai as a voter?" Saurashtra veteran Shah told PTI even though his career in BCCI is over.

Former India stalwart Vengsarkar, who will have to go into a 'cooling off' period, is happy that at least he might get a chance to become an office-bearer in BCCI in future.

"Former cricketers can do a lot for cricket administration with their years of experience. I welcome this move. Whether I can be an office bearer in BCCI in future does not depend on me but I am always available to serve Indian cricket," said Vengsarkar.

However, former TNCA secretary Kashi Viswanathan, one of the closest aides of the former BCCI president N Srinivasan, said that it does not matter to him as he is not going to come to BCCI ever.

"I am not 70 but let me tell you that I am done with cricket administration. I am not going to make a comeback in BCCI," said Viswanathan.

Former DDCA vice-president Chetan Chauhan said that he is "happy for all those who get a lifeline".

"It doesn't matter to me as I will soon be 70 years but happy for all those who will still have 9 years or some years left. Frankly speaking, 18 years is also a bit too much. 15 years would have been great," said the former opener.

CAB treasurer Biswarup Dey and joint secretary Subir Ganguly will have to go into compulsory cooling off but they termed it as "some kind of breathing space" for them.

Joint secretary Subir Ganguly said: "At least now there is some elbow room for us."

DDCA official CK Khanna on capacity of being seniormost BCCI vice-president will be the acting president.

Friday's order also means that Ratnakar Shetty and MV Sridhar will continue in their respective capacities as GM (Game Development) and GM (Cricket Operations) after there were complaints about them having been office bearers in their respective states for more than nine years.

However all the office bearers will have a short term as the Supreme Court appointed three-member administrative committee will be taking over from January 24.

The administrators will certainly take a few months to set the house in order during which they are supposed to implement the Lodha reforms, oversee the change of constitution and a smooth conduct of the elections in the parent body as well as the state.

However it will be Jharkhand's Amitabh, who now will get back his executive powers to convene meetings while treasurer Aniruddh will be an authorised signatory in financial matters till the administrators form the Apex Council.

It is therefore expected that the convenor for Indian team's selection for the one-off Test against Bangladesh will be convened by Amitabh Chaudhary.