BCCI members decided in a Special General Meeting (SGM) on Saturday that the board wouldn't accept certain Lodha Panel proposals which threaten its autonomy. The next Supreme Court hearing is on Monday 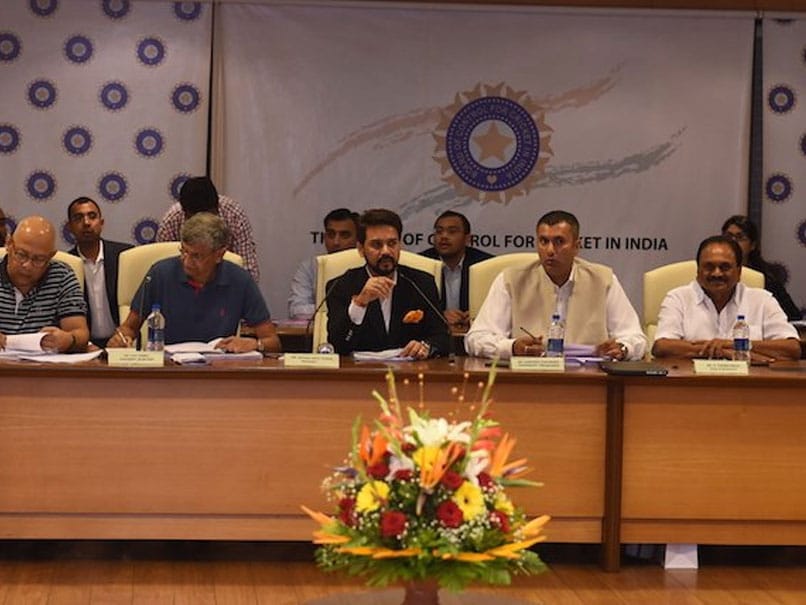 The BCCI is ready to contest the Lodha Panel reforms despite being forced into a corner.© BCCI

There was no end to the stalemate surrounding BCCI's standoff with the Lodha Committee with the Board deciding to continue its opposition to some of the reforms suggested by the Supreme Court-appointed panel after a meeting in New Delhi on Saturday.

"We maintain that there are certain clauses that are practically not implementable. Our legal counsel Kapil Sibal will continue with argument on Monday," a senior Board official said.

The decision was reached after a meeting of the representatives of its full members, and the BCCI made it clear that 'One State One Vote, One person One post, age cap, cooling off period' remain contentious issues.

The only BCCI units to have accepted the Lodha committee recommendations in toto are Tripura, Vidarbha and Rajasthan.

The apex court had directed Thakur to file an affidavit and clarify whether he had asked the ICC to write that Lodha Recommendations amounted to government interference. This was reportedly claimed by ICC Chief Executive Dave Richardson in some recent media interactions.

With Supreme Court scheduled to hear the case on Monday, it was the last chance for the richest cricket body in world to discuss the issues which they feel will affect the functioning of the Board.

Comments
Topics mentioned in this article
Cricket , 1900-01-01 , BCCI , 1900-01-01 ,
Get the latest updates on IPL 2021, check out the IPL 2021 Schedule and Indian Premier League Live Score . Like us on Facebook or follow us on Twitter for more sports updates. You can also download the NDTV Cricket app for Android or iOS.