Gary Kirsten was given the first preference for the role but he could not accept the job due to his IPL commitment. 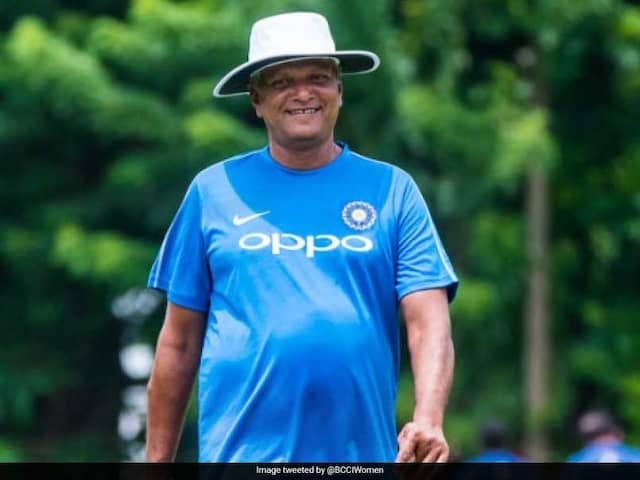 The Board of Control for Cricket in India (BCCI) on Thursday appointed WV Raman as the head coach of India women's cricket team. According to a media release by the BCCI, his selection was based on recommendations of the ad-hoc committee comprising Kapil Dev, Anshuman Gaekwad and Shantha Rangaswamy. The ad-hoc committee conducted interviews of the shortlisted candidates at the BCCI headquarters in Mumbai on Thursday.

The release also mentioned that Gary Kirsten, who led the Indian men's team to the 2011 World Cup triumph, was given the first preference for the coaching role but he was unable to take up the assignment due to his commitment with Royal Challengers Bangalore (RCB) in the Indian Premier League (IPL).

"The ad-hoc committee decided on the following three names in the order of preference -- Gary Kirsten, WV Raman and Venkatesh Prasad," the BCCI said in a statement.

"However, Mr Kirsten was unable to take up this assignment due to his ongoing contract with an Indian Premier League franchise, which would have entailed Conflict of Interest as per the BCCI constitution," the statement added.

The 53-year-old played 11 Test matches and 27 One-Day Internationals (ODIs) for the national team. In the first-class cricket he had featured in 132 matches, notching up over 7,900 runs for Tamil Nadu.

The former left-handed batsman has earlier coached Tamil Nadu and Bengal cricket teams in the Ranji Trophy besides the Indian U-19 team. He was also the batting coach of the IPL franchise -- Kolkata Knight Riders.

India Women Cricket
Get the latest Cricket news, check out the India cricket schedule, Cricket live score . Like us on Facebook or follow us on Twitter for more sports updates. You can also download the NDTV Cricket app for Android or iOS.