BBL: Marnus Labuschagne has returnedto the squad and will play for the Heat in Wednesday's clash against Sydney Sixers. 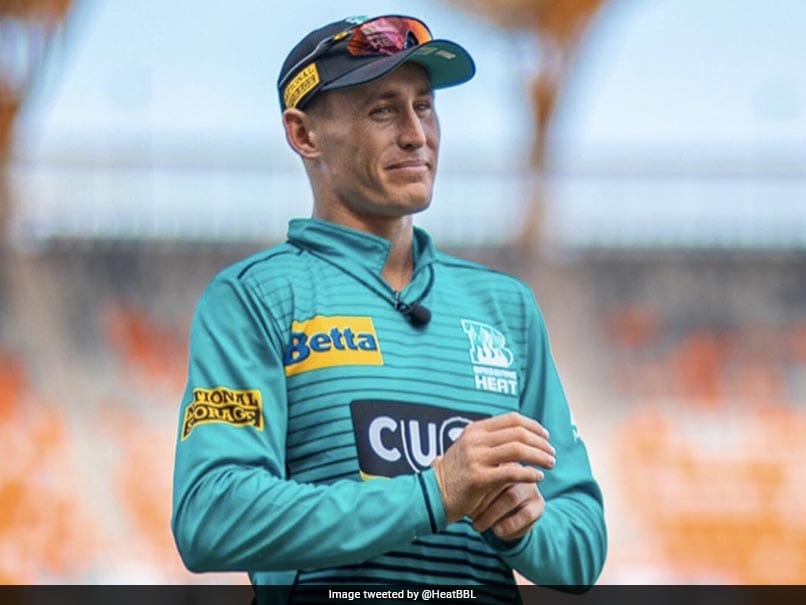 Australia Test batter Marnus Labuschagne has returned to play for Brisbane Heat in the ongoing Big Bash League (BBL). Labuschagne has returned to the squad and will play for the Heat in Wednesday's clash against Sydney Sixers. "Labuschagne contacted Queensland Cricket earlier today to volunteer his services for the Heat for the clash with the second-placed Sydney Sixers in a rare day-time match at the Gabba," Brisbane Heat said in a statement.

Labuschagne recently featured in Australia's 4-0 Ashes win over England. According to Cricket Australia (CA), almost half a million people attended the five matches across a total of 20 days and TV viewing figures were among the highest in cricket broadcast history.

Meanwhile, the Heat faced a defeat at the hands of Perth Scorchers at Marvel Stadium on Monday. Brisbane Heat has 15 points from 13 games.

Brisbane Cricket Ground (Woolloongabba), Brisbane Cricket Marnus Labuschagne
Get the latest updates on Fifa Worldcup 2022 and check out  Fifa World Cup Schedule, Stats and Live Cricket Score. Like us on Facebook or follow us on Twitter for more sports updates. You can also download the NDTV Cricket app for Android or iOS.