Bangladesh vs West Indies: Despite making a good recovery, the Bangladesh Cricket Board's (BCB) medical team has suggested resting him for the second Test until he is fully fit to resume playing. 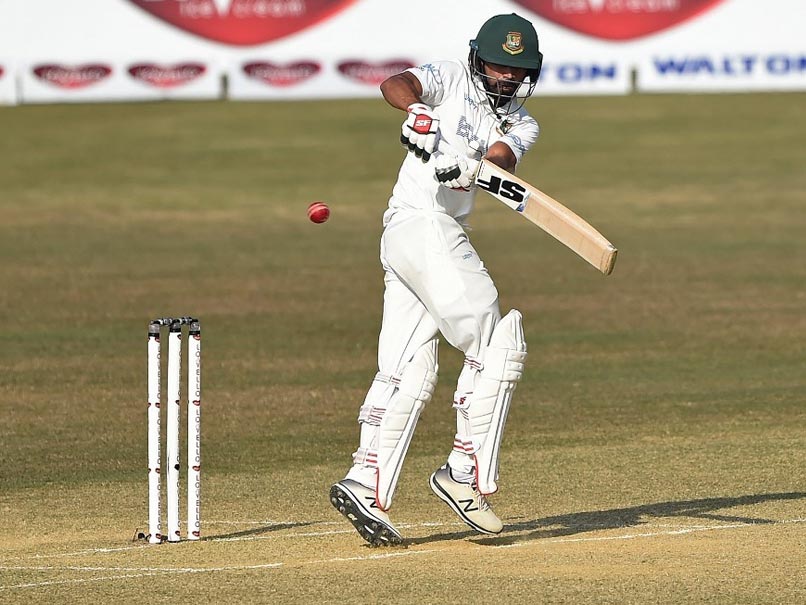 BAN vs WI: Shadman Islam hits a shot during the first Test match in Chittagong.© AFP

However, the BCB Medical Team has suggested resting him for the second Test until he is fully fit to resume playing.

The batsman will leave the team bio-security bubble and will be under the surveillance and treatment of the BCB Medical Team as he undergoes rehabilitation.

Earlier, Shakib Al Hasan was ruled out of the second Test after the all-rounder failed to recover from an injury sustained during the first Test against the West Indies.

Soumya Sarkar replaced Shakib in the squad and joined the team on Wednesday.

West Indies lead the two-Test series 1-0 after winning the first match by three wickets. The second Test between Bangladesh and West Indies will begin on Thursday.

West Indies Cricket Team Bangladesh vs West Indies, 2nd Test Cricket
Get the latest updates on IPL Auction 2023 and check out  IPL 2023 and Live Cricket Score. Like us on Facebook or follow us on Twitter for more sports updates. You can also download the NDTV Cricket app for Android or iOS.