Bangladesh ruled out batsmen Mushfiqur Rahim and Liton Das for the T20 series against Australia next month after they left the team's coronavirus bubble because of family emergencies. 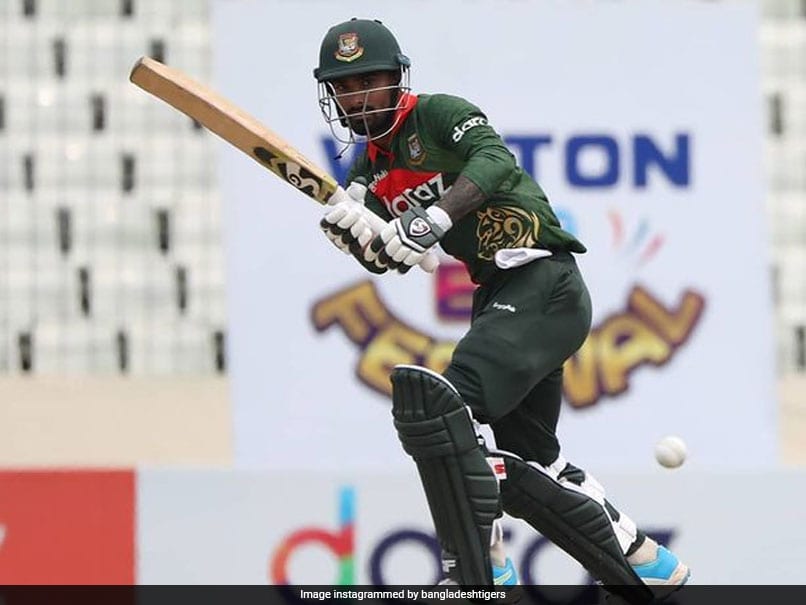 Bangladesh ruled out batsmen Mushfiqur Rahim and Liton Das for the T20 series against Australia next month after they left the team's coronavirus bubble, a top official said Tuesday. Mushfiqur and Liton left a recent tour of Zimbabwe early because of family emergencies and must isolate before rejoining the squad, said Bangladesh Cricket Board chief executive Nizam Uddin Chowdhury. "Our agreed protocol with Australia is that a player has to be in a bio-secure zone at least 10 days before the series," Chowdhury told AFP. Australia are expected to arrive in Bangladesh on Wednesday for the five-match series, which starts August 3.

"Liton left the bio-secure zone in Zimbabwe on Monday. If he had returned with the team, he would have been available for selection. Since he left the team early and mixed with the community, he cannot be considered for the series," Chowdhury said.

"The same applies for Mushfiqur. We spoke to the Australian team to reduce the period to eight days to include Mushfiqur. But their medical team did not agree," he added.

Wicketkeeper-batsman Mushfiqur returned from Bangladesh's tour of Zimbabwe on July 14. To be eligible for the series, he needed to be in the bubble from July 20.

Both teams and match officials are staying in the same hotel, which was sealed off from July 20, ahead of the games at Dhaka's Sher-e-Bangla national stadium on August 3, 4, 6, 7 and 9.

"The series is firmly on track. There is no question of deferring it now," Chowdhury said.

Bangladesh will also be without star batsman Tamim Iqbal for the series because of a knee injury that will leave him sidelined for up to 10 weeks.

Mushfiqur Rahim Liton Das Cricket
Get the latest updates on ICC Women's Cricket World Cup 2022 and IPL 2022, check out the Schedule , Live Score and IPL Points Table. Like us on Facebook or follow us on Twitter for more sports updates. You can also download the NDTV Cricket app for Android or iOS.