Australia will play three Twenty20 Internationals at home against Sri Lanka before departing for their Test tour of India. 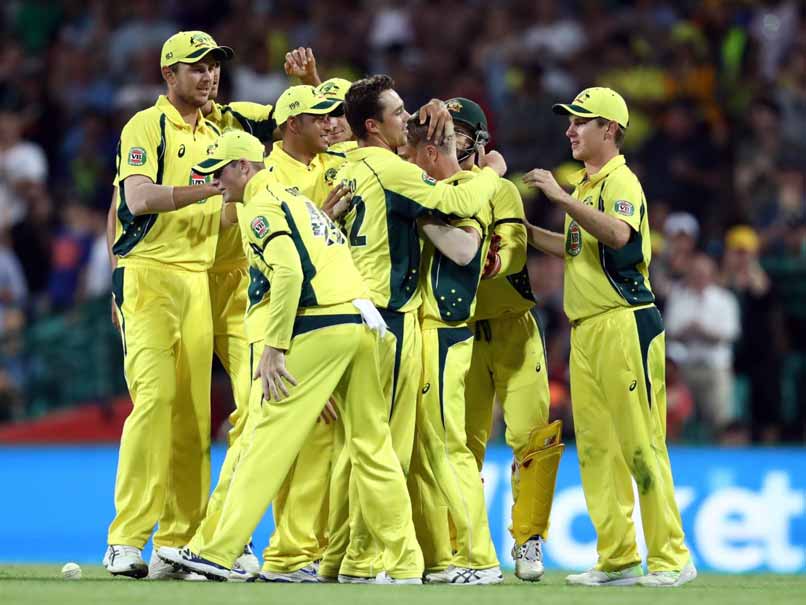 Despite injury worries, Chris Lynn along with four uncapped players were on Wednesday included in Australia's squad which will play three Twenty20 Internationals against Sri Lanka from February 17 to 22. Lynn was a dominant force for Brisbane Heat in the just-finished Big Bash League (BBL) but is still recovering from a neck injury and faces further fitness tests ahead of the opening clash in Melbourne on February 17.

"Chris's selection will depend on his fitness. He is due to see a specialist later this week and we will take into account that advice ahead of this series," said selector Trevor Hohns.

With captain Steve Smith and vice-captain David Warner rested ahead of the upcoming Test tour of India, Michael Klinger, Billy Stanlake, Jyhe Richardson and Ashton Turner are in line for their international debuts.

Aaron Finch leads the squad as they look to improve Australia's current Twenty20 ranking of sixth in the world.

"We have chosen a squad with a good blend of experience combined with several younger players in an effort to improve our performance and therefore our ICC T20 ranking," said Hohns.

"The overall standards being set in the BBL are very high and many of these players are making a good impression, but consistency was key for the selectors on this occasion."

The selection of top order batsman Klinger, aged 36, was a surprise but Hohns said he had earned a call-up.

"He has been a very good player in this form of the game for some time now," he said.

"He has a history of strong performances in T20 competitions in the UK and in the BBL, including the match-winning innings for the Perth Scorchers to secure this year's BBL title."

Comments
Topics mentioned in this article
Australia Cricket Team Sri Lanka Cricket Team India Cricket Team Chris Lynn Cricket
Get the latest updates on ICC T20 Worldcup 2022 and CWG 2022 check out the Schedule, Live Score and Medals Tally. Like us on Facebook or follow us on Twitter for more sports updates. You can also download the NDTV Cricket app for Android or iOS.