Australia and the Ruthless Art Of Winning

Australia have won five World Cup titles in seven final appearances. Is it the Australian culture that instills the desire to triumph, the need to succeed? 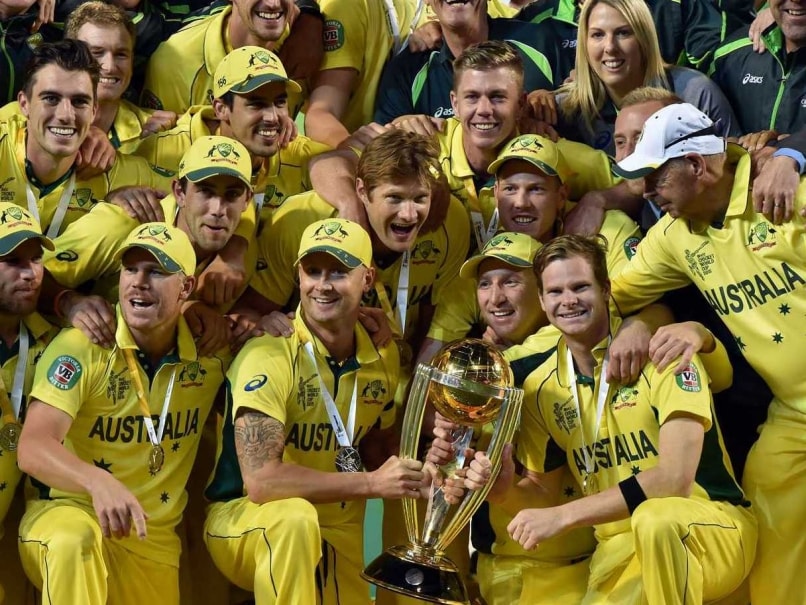 The World Cup final at the MCG between Australia and New Zealand on Sunday was the 3646th ODI to be played overall. Incidentally, the first ODI ever to be played was at the same venue. On January 5 1971, Australia and England played a 40 over a side match, with 8 deliveries in every over after the first 3 days of the 3rd Test of their bilateral series was washed out. (Australia Win Fifth World Cup Title)

No team had played ODIs before. No team had any strategies chalked out for how to approach a limited overs contest. If global television media was the same as it is today, there would have presumably been a lot of excitement over who could adapt to the shorter version of the game better. (Clarke Dedicates World Cup to Phillip Hughes)

Australia won the match by 5 wickets. The players realised, this was a format they could go on to dominate. (James Faulkner Emerges From the Shadows)

44 years later the Aussies are now five-time World Champions and to think that cricket is not even their number one sport. Is it the Australian culture then that instills the desire to triumph, the need to succeed?

NDTV World Cup expert and former India Captain Sunil Gavsakar told NDTV, "Generally the competitive nature of the Australians in all walks of life, not just cricket, where they want to be the best has certainly stood them in good stead. Most important is that they have a system that gives plenty of competition." (A Fitting Finale for Michael Clarke)

It's that sort of competition that has produced cricketers like Steve Smith and Mitchell Starc off late. If you are an Aussie cricketer, there's always someone breathing down your neck to take your place.

Anyone who knows anything about international sports can vouch for the fact that the Aussies thrive on competition. It's the same in Australian rules football, rugby, swimming, tennis, field hockey and of course cricket.

He told NDTV, "You have to beat Australia. They are not going to help you. In the final they played at their absolute best. Australia are a very strong team and you have to do everything right to beat them."

When on top, the Aussies know how to go for the jugular and finish off an opponent. When they have their backs to the wall, they focus harder and launch a fierce counter-attack more often than not.

In August last year, Australia lost an ODI to Zimbabwe for the first time in 31 years, slipping to number four in the ICC rankings. Seven months later they are the champions of the world.

Incredibly, they have made the finals of the ICC ODI World Cup seven times now in 11 editions. That's five titles in seven final appearances.

Overall in ODIs, Australia are the most successful team, having won 529 of 856 matches played. That's a win percentage of almost 65. You don't have to think too hard to realise that Aussie teams, over the generations have perfected the art of winning.

What's important to understand though is that it's not just the players who have this ruthless mindset. It's all around.

Gavaskar told NDTV, "There is no sentimentality at all in the way they select their teams because if there's somebody who they think is over the hill and he needs to be given a message that he needs to quit, that's what they do. They don't select him, but select a younger player who might be able to do the job a lot better." 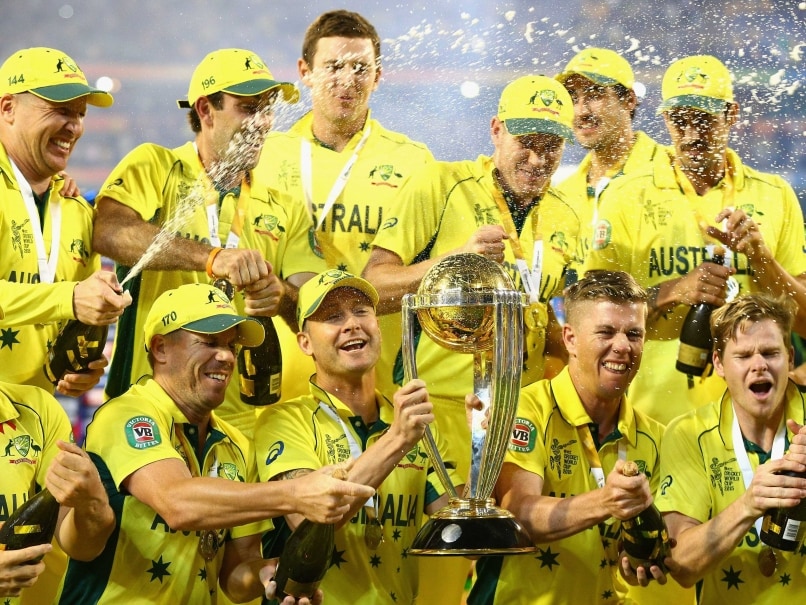 Australia went into the World Cup as one of the pre-tournament favourites. There's no doubt that the home conditions helped them a lot, but would you attribute their success to just familiarity with the conditions?

Here's a team that is back at the pinnacle of world cricket, barely 4 months after the possibly the most tragic event ever in Australian cricket, the death of Phil Hughes. Michael Clarke, who was inconsolable at Hughes' funeral dedicated the World Cup to his fallen comrade, but when it came to the mantra to follow on the field, there would be no compromise.

Clarke himself said at the post match press conference, "It was going to be skill, not emotion that won us the World Cup. It's taken amazing discipline from all the players, a lot of hard work, and it's a fitting reward, for the pain everyone has gone through."

They won seven of the eighth matches they played this World Cup, almost defended 151 against the Kiwis in away conditions and outplayed the likes of Sri Lanka, England, Pakistan, India and New Zealand en route to their fifth World title.

Clarke was given a fitting farewell.

The party understandably will be wild, but chances are the plans for the title defence four years later would have already begun in the minds of those whose job it is to make sure the future of Australian cricket is in good hands.

Slowing down, is not an option. Not for the Aussies.

Comments
Topics mentioned in this article
Australia Cricket Team Michael Clarke Steven Smith World Cup 2015 World Cup Schedule World Cup Points Table World Cup Squad Cricket
Get the latest updates on ICC T20 Worldcup 2022 and CWG 2022 check out the Schedule, Live Score and Medals Tally. Like us on Facebook or follow us on Twitter for more sports updates. You can also download the NDTV Cricket app for Android or iOS.