As Commentator, no Conflict of Interest With BCCI: Sunil Gavaskar

Sunil Gavaskar said he has always spoken his mind and there is nothing in his contract with BCCI that suggests a conflict of interest. 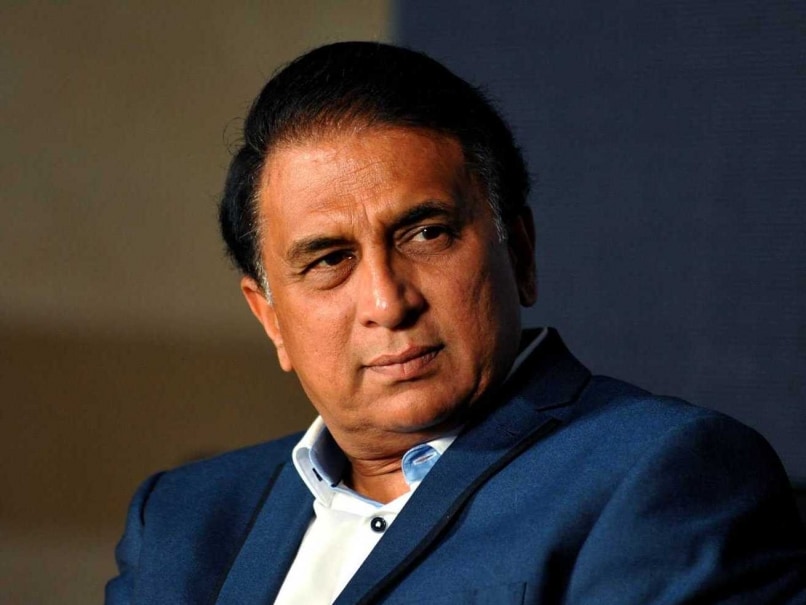 Sunil Gavaskar beleives that there is no conflict of interest with BCCI as long as he is doing commentary.© AFP
Mumbai:

Former Indian opener Sunil Gavaskar said that there is no conflict of interest with the Board of Control for Cricket in India (BCCI) as long as he is doing commentary.Â (N. Srinivasan's Hours as ICC Chairman Numbered as BCCI Hold AGM)

Gavaskar's name has always been linked with among those with conflict of interest because he was on BCCI's payroll as commentator.

In an exclusive interview to NDTV, the 66-year-old said that there was nothing in his contract that suggests otherwise.Â (Shastri Dropped from IPL Governing Council, Roger Binny as Selector)

"I have always wondered what the conflict of interest is when I'm doing the commentary because there is nothing in the BCCI contract that tells me that I should not say this or I should not do this," Gavaskar said.

"At least I haven't been told, if someone else has been told, then I don't know. So I don't see the conflict of interest anywhere," he said.

Gavaskar also stressed on the fact he has never shirked off on making comments concerning the game.

"I have never shirked on any comments. The Decision Review System (DRS) came in when I was the chairman of the ICC cricket committee and even at that stage I was very clear on my stand. I'm ok with the review system, where an umpire checks for a no-ball or a low catch, where it happens between umpires," he emphasised.

"You tell me, have I not been critical of Duncan Fletcher. Have I not said things about Duncan Fletcher, so how can say it's conflict of interest? Or where BCCI has stopped me from things about anybody - it hasn't -- because there is nothing in contract that tell that," he said.Â (Shashank Manohar Appointed the BCCI Chief For The Second Time)

When quizzed about N. Srinivasan's removal as the chairman of the ICC chairman, Gavaskar ducked under the issue by saying that it's for each one to decide.

"Well that's for each person to decide. I can't tell you what the perception people have are entirely up to them. I will not sit and judge on other people's judgement," said the former Team India captain.

Comments
Topics mentioned in this article
Sunil Manohar Gavaskar Duncan Andrew Gwynne Fletcher BCCI Cricket
Get the latest updates on ICC Women's Cricket World Cup 2022 and IPL 2022, check out the Schedule , Live Score and IPL Points Table. Like us on Facebook or follow us on Twitter for more sports updates. You can also download the NDTV Cricket app for Android or iOS.