Amit Bhandari, a former India pacer, was hit by iron rods and hockey sticks at the Under-23 state trials in Delhi. 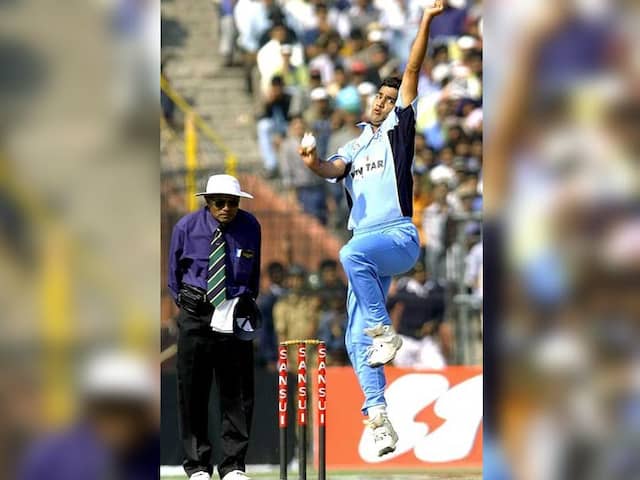 The DDCA president said Amit Bhandari is traumatised and shaken after the attack.© AFP

Reacting to the assault on DDCA chairman of selectors Amit Bhandari during the Under-23 state trials at Stephen's Ground in Delhi, DDCA president Rajat Sharma on Monday promised strict action against the culprits. Narrating the chronology of the incident to IANS, Sharma said the assault was carried out by goons hired by a disgruntled player, whose name was missing from the list of probables. "He (Bhandari) was watching this (Syed Mushtaq Ali) match at Stephen's Ground, and other selectors were also there. One player came up to him and asked why he wasn't selected and Bhandari told him that the selection was made purely on the basis of merit," Sharma told IANS.

"And then 10-12 people came jumping over a wall and attacked Bhandari."

"Police has taken his statement, I was with him in the hospital. He was very seriously hit and there are stitches on his head."

Asked about his current state, Sharma said the DDCA has also alerted the All India Institute of Medical Sciences (AIIMS) in case of further medical emergency.

"He is currently stable and under observation. We have alerted AIIMS, just in case he needs further medical attention," he said.

Assuring all help to Bhandari, Sharma said: "He is obviously traumatised and shaken. I assured him of all help, medical help and have also spoken personally with the Delhi Police officials to take the strictest possible action."

Bhandari, a former India pacer, was hit by iron rods and hockey sticks at the trials, before being rushed to a hospital by his co-selector Sukhvinder Singh.

The goons fled the spot before the police could arrive.

India Cricket Team Amit Bhandari Cricket
Get the latest Cricket news, check out the India cricket schedule, Cricket live score . Like us on Facebook or follow us on Twitter for more sports updates. You can also download the NDTV Cricket app for Android or iOS.